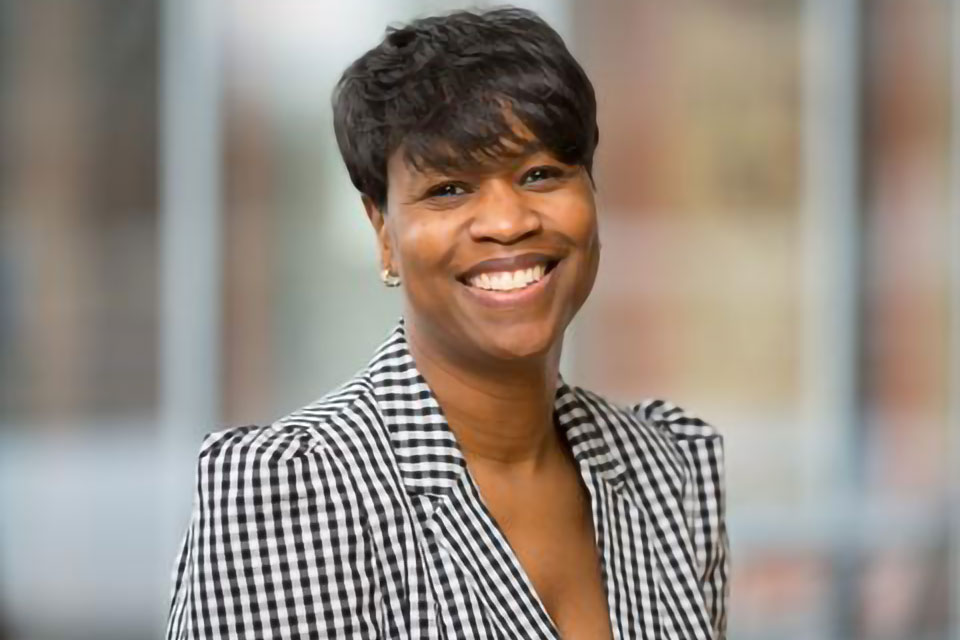 Yohlunda Mosley, a 20-year veteran of student recruitment and multicultural outreach at universities and schools throughout the Midwest, has been named Assistant Vice President for Enrollment at Portland State University. She will begin her position Monday, March 19.

Mosley’s most recent position was Director of Undergraduate Admissions at Indiana University Purdue University-Indianapolis (IUPUI), an urban research institution with a student enrollment similar to Portland State’s in terms of size and diversity. During her time at IUPUI, the university experienced a dramatic increase in its diversity enrollment and in the academic strengths of its incoming freshmen classes.

“I am excited to be joining an enrollment office that understands our responsibility to the city of Portland and the state of Oregon,” Mosley said. “Portland State University is setting the standard for innovation among urban teaching and research universities and to be a part of that legacy truly feels like an honor.”

Mosley holds a bachelor’s degree in journalism and a master’s degree in higher education administration from the University of Iowa.