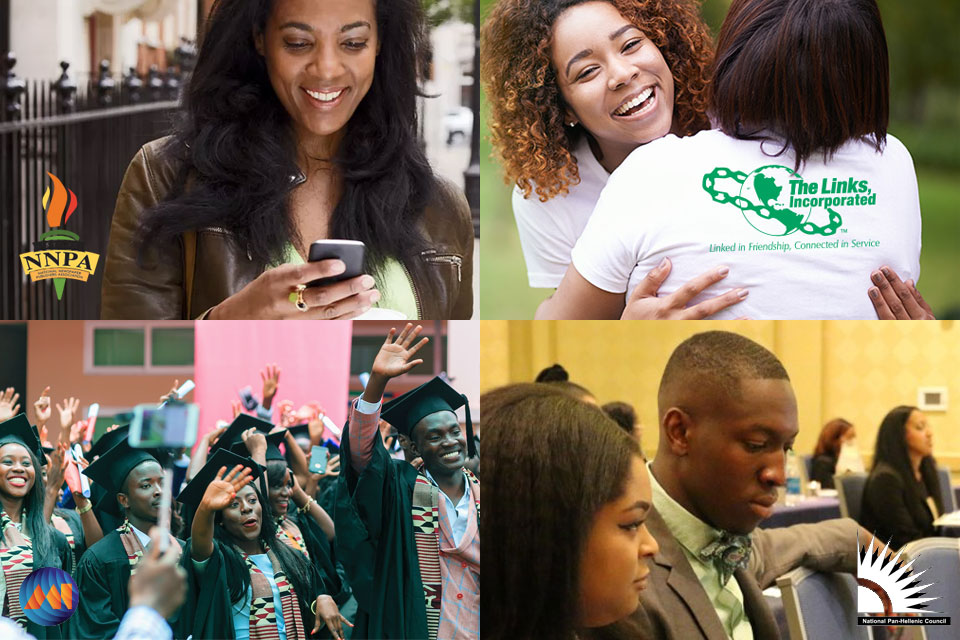 During its annual public board meeting in New York City, the NAACP announced several key partnerships designed to expand the reach, impact and effectiveness of the nation’s oldest and largest civil rights organizations. The NAACP signed agreements with the NNPA: The Black Press of America; the National Minority Pan Hellenic Council; the African-American Institute, and The LINKS as part of a strategy by the NAACP to shift resources toward mobilization efforts for the 2018-midterm elections.

“Working with partners remains a critical part of unifying the Black community as we prepare to make our voices heard at the polls and on ineffective public policies,” said NAACP National Board Chairman Leon W. Russell. “These groups have answered the call to work with us to expand membership and our ability to educate our community on the need for aggressive civic engagement.”

The NAACP’s partnership with the Black Press extends for decades but a new attack on the rights of communities of color has revitalized their relationship.  “The partnership of the NAACP and the National Newspaper Publishers Association (NNPA) combines two of our oldest institutions of more than 200 years moving on the critical issues of today,” said NNPA Chairperson Dorothy R. Leavell.

As part of their agreement, NNPA will provide membership forms in all of their over 200 weekly publications and provide regular weekly and monthly columns to NAACP leadership.

“These partnerships are not simply for show but part of our strategic plan to unite the various strands of our community into working and more powerful forms of operational unity,” said NAACP President and CEO Derrick Johnson. “We have come to understand that elections have consequences and if the consequences of the most-recent presidential election mean we recognize the need for greater unity among people and organizations of color and act on it; then we are moving in the right direction,” added Johnson.