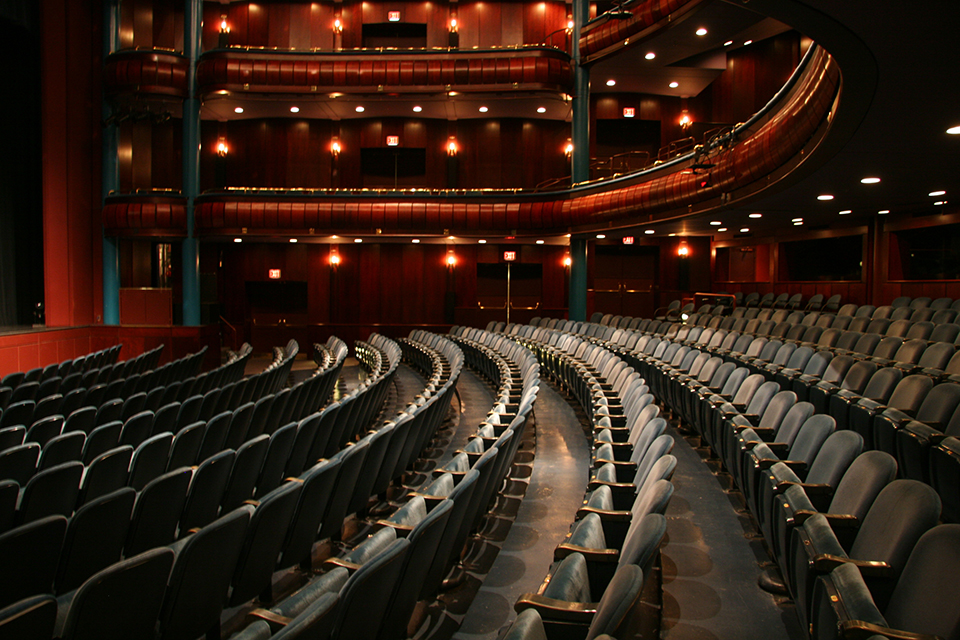 The August Wilson Red Door Project presents the fourth August Wilson Monologue Competition showcasing Portland area high school students from 7 to 10 p.m. Feb. 26. This year’s theme is “Emerge” and the show at the Newmark Theatre includes emerging and acclaimed performers in theatre, dance, and music. The event takes place at Newmark Theatre, 1111 SW Broadway. It is free but reservations are required. Pre-sale tickets are no longer available, but you can still register for standby tickets. For more information visit reddoorproject.org/awmc.

The mission of the August Wilson Red Door Project is to change the racial ecology of Portland through the arts. The monologue competition is one of the ways that the Red Door highlights cultural and ethnic diversity in the next generation of theatre artists and the growing cultural arts movement in Portland.

Following a recruitment campaign that put the Red Door in front of over 1,000 students in Portland area high schools, and a challenging two-day audition process, 12 young women have emerged as this year’s semi-finalists. This talented, diverse cohort has been working in master classes with Kevin Jones and Victor Mack, both award-winning theatre artists and favorites on Portland stages. On the big night, they will bring their newly deepened “acting chops” and understanding of Wilson’s themes, characters and lyrical language to the stage. Professional judges will select two of them to compete nationally at the August Wilson Theatre on Broadway. Former competition participants describe their experiences as life-changing. Portland’s finalists have gone on to success ranging from schooling at Julliard to the starring role in a Broadway play.

This year’s musical headliners represent a rich cultural mix of style and genre: