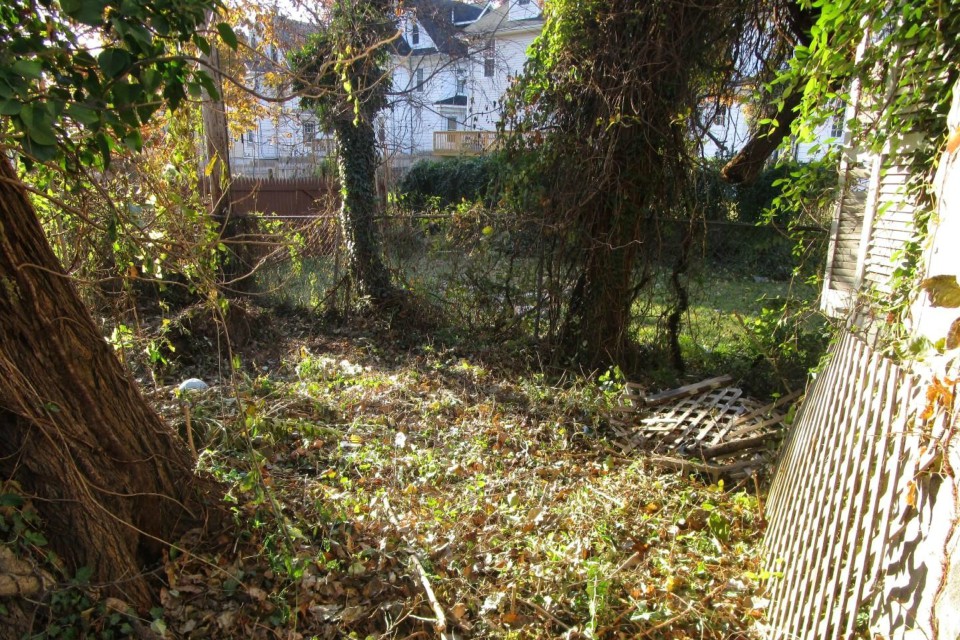 NFHA filed the lawsuit on the first day of Black History Month to highlight how neglected bank-owned homes hurt African American communities. The lawsuit alleges that Deutsche Bank purposely failed to maintain its foreclosed bank-owned homes in middle- and working- class African American and Latino neighborhoods in 30 metropolitan areas, while it consistently maintained similar bank-owned homes in white neighborhoods. The data presented in the federal lawsuit, which is supported by substantial photographic evidence, shows a stark pattern of discriminatory conduct by Deutsche Bank, Ocwen, and Altisource in the maintenance of foreclosed homes.

Deutsche Bank, Ocwen, and Altisource are contractually obligated to provide routine maintenance and marketing to bank-owned homes. This includes regular lawn mowing, securing a home’s windows and doors, covering dryer vent holes to keep animals and insects from nesting, keeping the properties free of debris and complying with nuisance abatement ordinances in each city. However, homes in communities of color have been sorely neglected, resulting in wildly overgrown grass and weeds, broken doors and windows, decaying animals, and debris cropping up in yards.

The lawsuit is the result of a multi-year investigation undertaken by NFHA and its fair housing agency partners beginning in 2010.  “We chose to first file administrative complaints with HUD against Deutsche Bank, expecting the bank to review our evidence and implement changes to secure, maintain, and market its bank-owned homes in communities of color to the same standard it did in white neighborhoods,” said Shanna L. Smith, president and CEO of NFHA. “However, even after meeting with Deutsche Bank’s legal counsel in April 2015 and sharing photographs illustrating the significant differences in treatment between homes in African American/Latino and white neighborhoods, we saw no improvement,” Smith continued.  NFHA also met with representatives from Ocwen and Altisource and shared photographs of problematic properties. No improvements were identified following those meetings, thus NFHA and the 19 fair housing agencies amended the HUD complaint to add these companies.

NFHA alleges that Deutsche Bank, Ocwen, and Altisource’s intentional failure to correct their discriminatory treatment in African American and Latino neighborhoods—the same communities hardest hit by the foreclosure crisis—can only be seen as systemic racism. Smith stated, “The intentional neglect of bank-owned homes in communities of color devalues the property and the lives of the families living in the neighborhoods around them. The health and safety hazards created by these blighted Deutsche Bank-owned homes affect the residents, especially the children, living nearby.” Smith continued, “It is important to note that Deutsche Bank, Ocwen, and Altisource were all paid to secure, maintain, and market these homes.  No one is asking for special treatment of these bank-owned homes; we simply ask that these companies provide the same standard of care for all bank-owned homes, regardless of the racial or ethnic composition of the neighborhood in which they are located.”