Charles McGee Suspends Campaign, is Placed on Leave From BPI 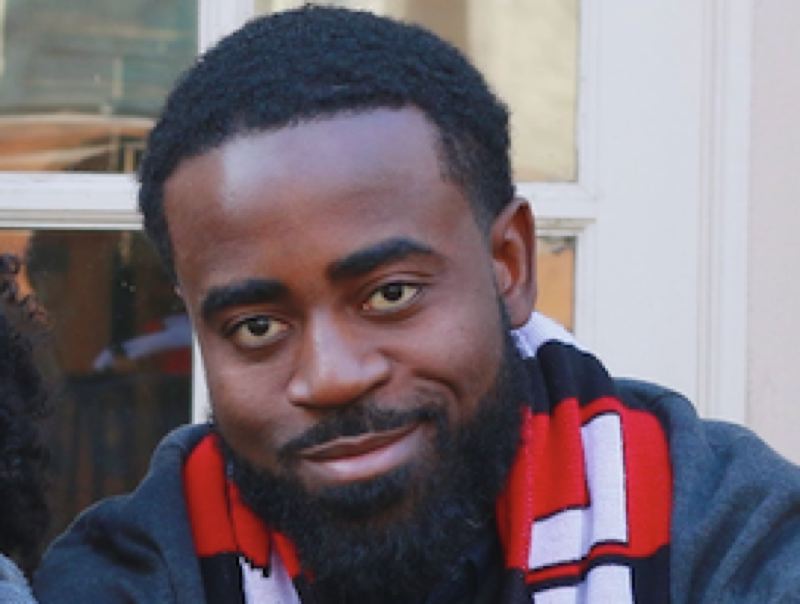 “During this challenging time, the board and staff at BPI want to reiterate our complete commitment to our mission of improving the lives of Portland's Black and multi-ethnic children,” BPI’s statement reads.

On Tuesday Willamette Week reported McGee announced the suspension of his campaign after he was presented with a sexual assault accusation involving himself and Aubre L. Dickson, a vice president of community development lending at Key Bank. Dickson stepped down from his role as chair of the Housing Stability Council. On Wednesday the newspaper reported a detailed account of an alleged assault by the two men. It also included a list of other allegations of misconduct against McGee, including a previously-reported stalking accusation, as well as allegations of sexual harassment and assault.

For 12 years McGee was positioned at the helm of BPI, which provides culturally-specific services to low- and moderate-income parents. BPI’s board named Chuck Smith as its new CEO.