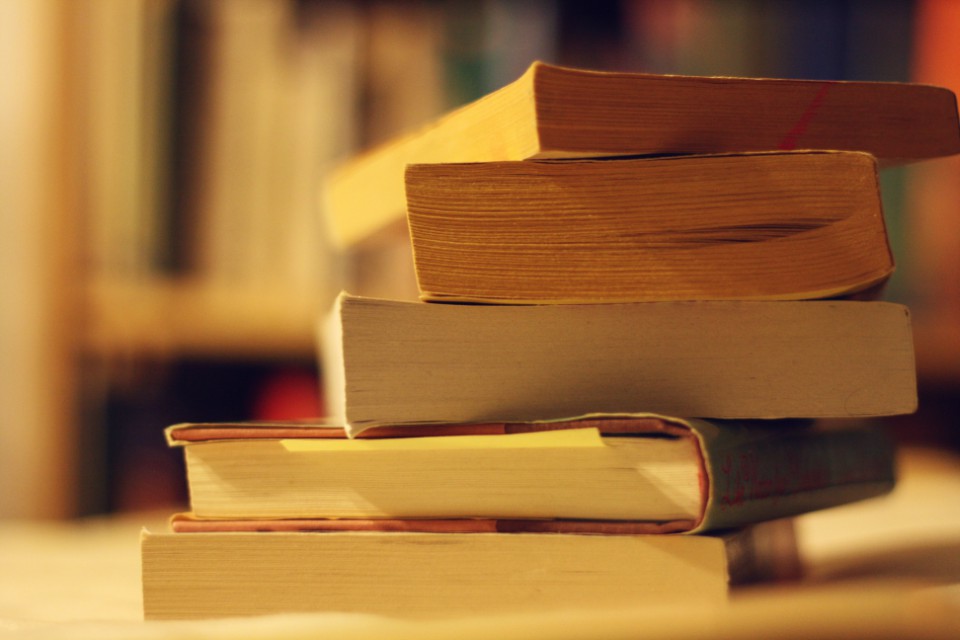 As Everybody Reads gets underway, readers and students across the county are encouraged to engage with the ideas and themes (safety, migration, displacement, conflict) presented in “Exit West.” Support from the Library Foundation made 5,750 copies of “Exit West” available at Multnomah County’s libraries, including e-books and audio books. High schools and organizations serving youth will receive about 2,000 of those copies.

Nearly 50 Everybody Reads discussions and related programs will take place at libraries and elsewhere in the community.

On Thursday, April 5, Hamid will speak at the Arlene Schnitzer Concert Hall. The event will take place at 7:30 p.m., tickets are available from Literary Arts.

Mohsin Hamid is a Pakistani writer. He is the author of four novels, “Moth Smoke” (2000), “The Reluctant Fundamentalist” (2007), “How to Get Filthy Rich in Rising Asia” (2013), and “Exit West” (2017), and a book of essays, “Discontent and Its Civilizations” (2014). His writing has been featured on bestseller lists, adapted for the cinema, shortlisted for the Man Booker Prize and the PEN/Hemingway Award, selected as winner or finalist of twenty awards, and translated into 35 languages.