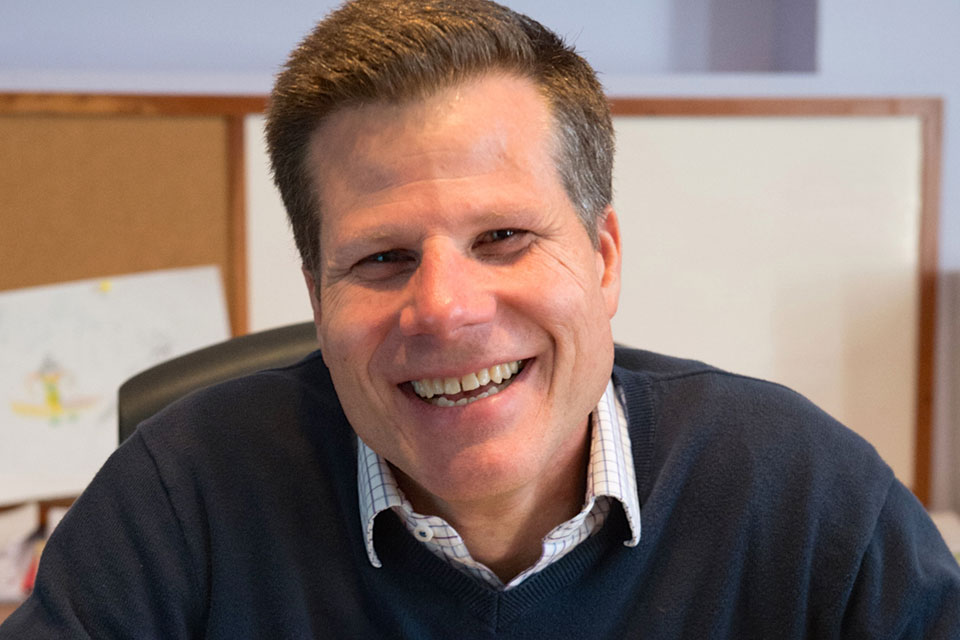 Rauch has served as the festival's artistic director since 2007.

Named in honor of actress and civil rights activist Ivy Bethune, the award recognizes theater professionals, organizations, and activists who have shown extraordinary support and encouragement of diversity, inclusion, and social justice in their hiring practices, casting, storytelling, producing, directing, programming, and advocacy.

“I am honored and humbled to be recognized by Actors’ Equity Association," said Rauch, now in his 11th sesason with the Oregon Shakespear Festival, "Building on many decades of work by our predecessors, I accept this award on behalf of the entire company of the Oregon Shakespeare Festival, and especially the many individuals across the organization who have demonstrated leadership in the essential work of equity, diversity and inclusion.”

Founded by Angus Bowmer in 1935, the Oregon Shakespeare Festival has grown from a three-day festival of two plays to a nationally renowned theater arts organization that presents an eight-month season of up to 11 plays including works by Shakespeare as well as a mix of classics, musicals, and world-premiere plays and musicals. Its commissioning programs generated works that have been produced on Broadway, throughout the American regional theater, and in high schools and community theaters across the country.

The Festival draws attendance of more than 400,000 to approximately 800 performances every year and employs about 575 theater professionals.