Donors of All Blood Types Urged to Give Blood, Platelets This Holiday Season 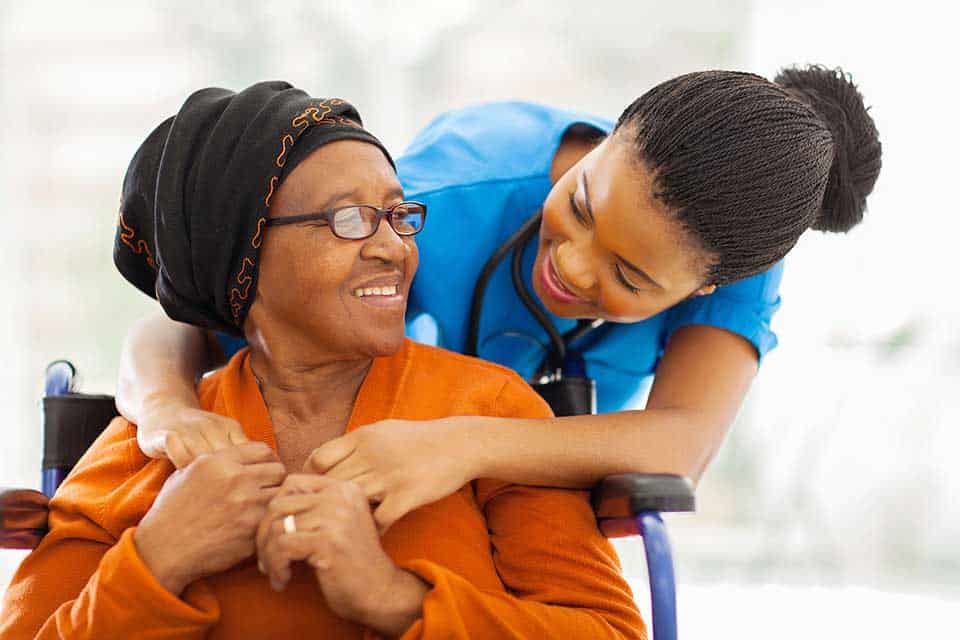 The American Red Cross is urging eligible donors to give more life to patients now and into the new year by giving blood or platelets.

Donations decline during the time between Thanksgiving and New Year’s Day when busy holiday schedules cause regular donors to be less available to give and many blood drives may be canceled due to severe winter storms. Last year, nearly 64,000 fewer blood and platelet donations were given through the Red Cross during the seven weeks from Thanksgiving through the first week of January than the average during the rest of the year.

Blood is perishable and can only be replenished by volunteer donors. Red blood cells, the most transfused blood product, must be transfused within 42 days. Platelets, the tiny cells that form clots and help stop bleeding, must be transfused within just five days. More than half of all platelet donations go to cancer patients who may need platelet transfusions to prevent life-threatening bleeding during chemotherapy.

Kelly Ellison certainly knows that. Twenty-eight weeks into her third pregnancy, she was raced to the hospital with uncontrollable bleeding and received a doubly devastating diagnosis. Not only did she have aplastic anemia – a rare blood disorder in which the body’s bone marrow does not produce enough new blood cells – doctors also detected kidney cancer. Kelly received 43 units of blood and platelets. Five weeks later, she gave birth prematurely to her son, who also needed blood transfusions to survive.

All blood types are needed this winter. Platelet donations are especially encouraged the first week of the new year, which is among the most difficult to collect enough platelets to meet patient needs. Donation appointments can be quickly and easily scheduled by using the Red Cross Blood Donor App, visiting redcrossblood.org or calling 1-800-RED CROSS (1-800-733-2767).