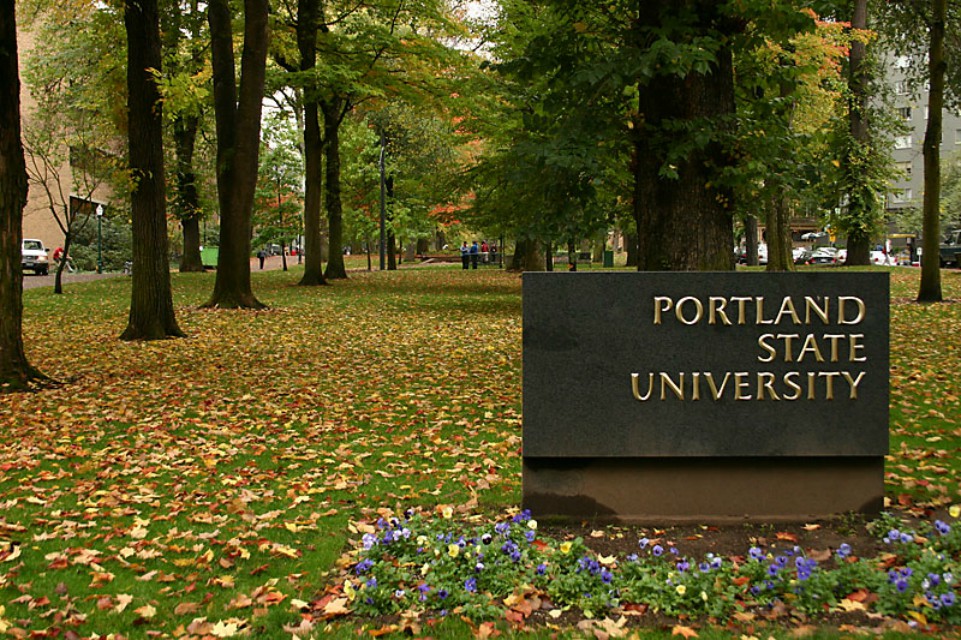 Tanksley will oversee a staff of 28, including 14 sworn police officers.

“My policing philosophy is deeply rooted in community engagement, fairness, equity, trust and legitimacy,” said Tanksley, who holds a Master’s degree in management from Fontbonne University, and is completing a Master’s in criminology from the University of Missouri-St. Louis.

His initial goals as chief are to connect with the PSU community, and to make people more familiar with the Campus Public Safety Office. “It’s important for them to know that if they’re concerned about something, we’re there for them,” he said.

Tanksley served with the St. Louis Metropolitan Police Department for more than 20 years, and is a 22-year veteran of the U.S. Navy and U.S. Air Force.

In addition to his work with PSU’s Campus Safety, he plans to engage with the greater Portland community, working to find new ways to aid veterans and the homeless.