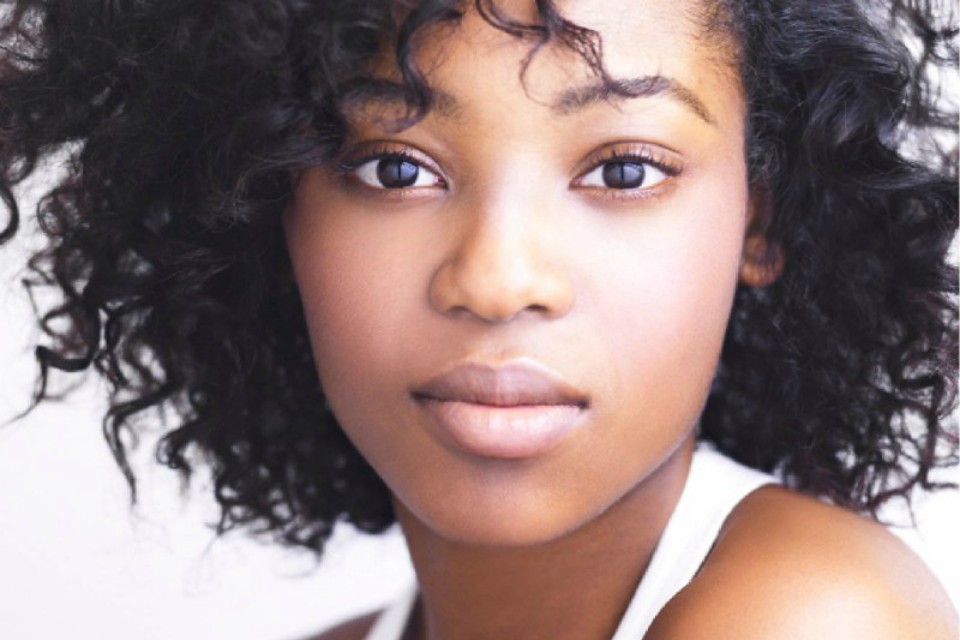 Open to high school students in the Portland Metropolitan Area, the August Wilson Monologue Competition (AWMC) is presented in Portland by the August Wilson Red Door Project, whose mission is to change the racial ecology of Portland through the arts.

August Wilson is one of America’s master dramatists, best known for his American Century Cycle -- a group of 10 plays, each exploring a different decade in the 20th Century. Wilson was a revolutionary thinker, championing Black theatre and the idea that the African American vernacular, or way of speaking, should be celebrated and exalted instead of ignored, corrected or cleaned up.

All students participating in the August Wilson Monologue Competition work hard under the guidance of professional actors and directors to not only learn and engage with August Wilson’s work, but also to grow their confidence, poise and ability to connect with other students, theater professionals and community leaders.

The program culminates in a public regional finals performance at the Newmark Theatre on February 26, 2018.  Participating students are judged by a panel of top theater professionals, three students receive prizes in the Portland competition, and two are selected to advance to the national competition in New York City.

In February 2017, Roosevelt High School student Alexis Cannard won first prize in the Portland Regional Finals for the August Wilson Monologue Competition. In May of the same year, she performed her monologue on Broadway, competing against high school students from nine other cities. Cannard took home the third place trophy in New York. In February 2015, Hailey Kilgore won second place in the Portland Regional Finals. Three months ago, Kilgore was cast as the lead in the Broadway revival of Once on This Island.

What Students Need to Know