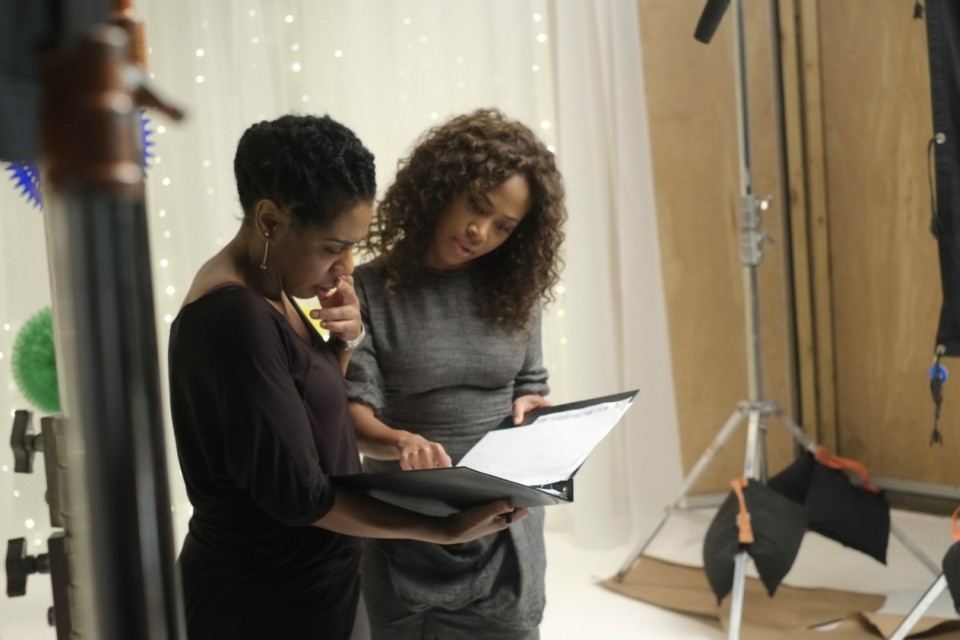 The Harlem-based, national arts nonprofit dedicated to producing content about the Black experience has adopted the new name to reflect its growing dedication to helping media makers of color in all platforms, both traditional and emerging modes such as digital, streaming and gaming.

Along with the new moniker, Black Public Media is relaunching its website www.blackpublicmedia.org to provide films and other information to the general public, as well as offer a resource portal for independent producers, filmmakers and other creatives.

Since its creation in 1979, BPM has helped bring diversity to American viewers. The arts organization is noted for having helped fund films such as 2017 Oscar nominee “I Am Not Your Negro” and for bringing innovative programs to public television, including its signature program “AfroPoP: The Ultimate Cultural Exchange,” the documentary series that brings the latest on the African Diaspora to viewers.

With a recent $750,000 grant from the John D. and Catherine T. MacArthur Foundation’s Journalism and Media program, BPM will be launching “WOKE! Broadening Access to Black Public Media,” a series of projects and events designed to connect creatives working with new technologies and platforms to funding, resources, and distribution.

As a part of its efforts, BPM will be building a new funding initiative specifically for emerging media. The goal is to usher forth Black talent and Black content into an industry that overwhelmingly lacks diversity.