‘Priced Out’ Premieres in Portland Nov. 1 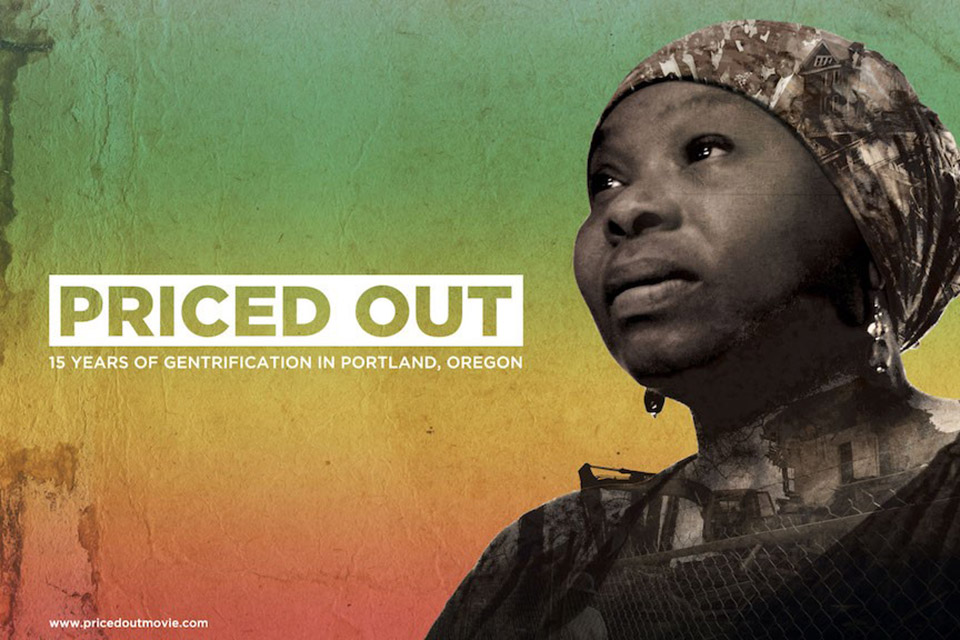 The producers are happy to announce that "Priced Out" will make its local debut Nov. 1 at the opening night of the 44th Northwest Filmmaker’s Festival.

“The housing crisis continues to roll over Portland with no signs of letting up,” said Priced Out Director Cornelius Swart. “We eager to get this film out into the public. We think it’s going to stir the conversation up in a whole new way.”

The Northwest Filmmaker’s Festival is a showcase of films from Alaska, British Columbia, Idaho, Montana, Oregon, and Washington.  The festival is put on each year by Portland’s Northwest Film Center.

“In 2015, when we started working on Priced Out gentrification was a rising issue in the city,” said Swart. “Now, gentrification, housing, and homelessness are Portland’s most pressing social issues. We think the film will really inform and influence how people see the issue. It will open your eyes.”