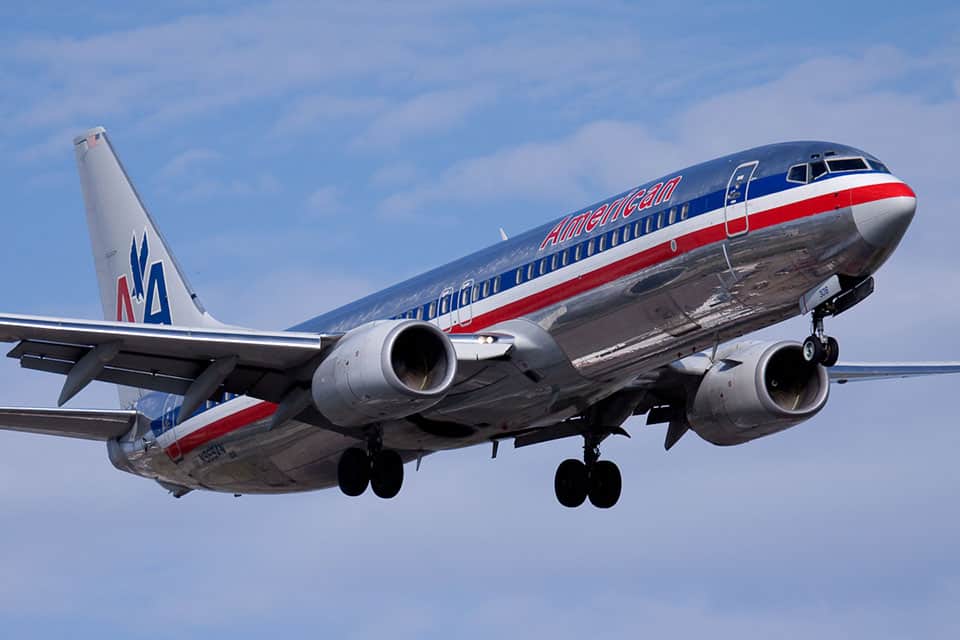 BALTIMORE (October 24, 2017) – The NAACP, the nation’s original and largest social justice advocacy organization, has released the following statement today announcing a travel advisory warning African Americans about their safety and well being when patronizing American Airlines or traveling on American Airlines flights:

“The NAACP for several months now has been monitoring a pattern of disturbing incidents reported by African-American passengers, specific to American Airlines. In light of these confrontations, we have today taken the action of issuing national advisory alerting travelers—especially African Americans—to exercise caution, in that booking and boarding flights on American Airlines could subject them disrespectful, discriminatory or unsafe conditions. This travel advisory is in effect beginning today, October 24, 2017, until further notice.

The series of recent incidents involve troublesome conduct by American Airlines and they suggest a corporate culture of racial insensitivity and possible racial bias on the part of American Airlines. Among these incidents:

The NAACP deplores such alarming behavior on the part of airline personnel, and we are aware of these incidents only because the passengers involved knew their rights, knew to speak up and exercised the courage to do so promptly. Historically, the NAACP has issued travel advisories when conditions on the ground pose a substantial risk of harm to black Americans, and we are concerned today that the examples cited herein may represent only the ‘tip of the iceberg’ when it comes to American Airlines' documented mistreatment of African-American customers."

“All travelers must be guaranteed the right to travel without fear of threat, violence or harm,” stated Derrick Johnson, President and CEO of the NAACP. “The growing list of incidents suggesting racial bias reflects an unacceptable corporate culture and involves behavior that cannot be dismissed as normal or random. We expect an audience with the leadership of American Airlines to air these grievances and to spur corrective action. Until these and other concerns are addressed, this national travel advisory will stand”

Founded in 1909, the NAACP is the nation's oldest and largest nonpartisan civil rights organization. Its members throughout the United States and the world are the premier advocates for civil rights in their communities. Read more about the NAACP’s work and our six “Game Changer” issue areas.