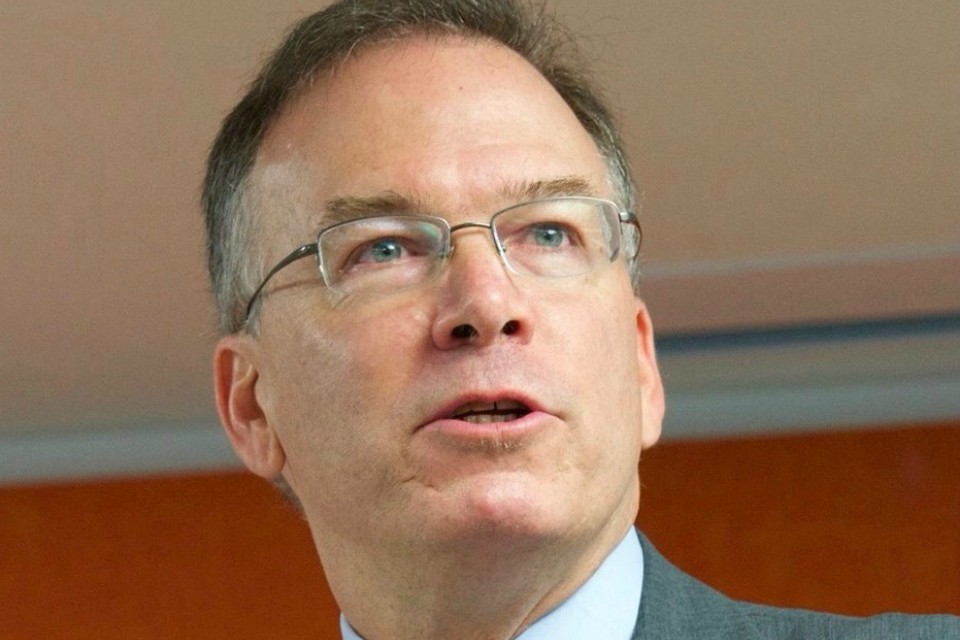 “The working men and women of the building trades are proud to support Nick Fish’s continued service on City Council,” said Columbia Pacific Building Trades council executive secretary treasurer Willy Myers. “Whether it is working to create family-wage jobs, keeping utilities rates down, expanding worker protections, or supporting community benefits agreements and the equity they bring, Portlanders can trust that Nick Fish is working for them.”

Fish has also secured endorsements from trusted leaders across the city. They include:

The campaign has also received enthusiastic financial support in the first five weeks, securing over $30,000 in contributions and pledges – primarily in amounts under $250.

“As I balance my work at the City on affordable housing and homelessness, small businesses and protecting our environment, with my treatment for cancer, it has been gratifying to receive such strong support from people across our city,” said Commissioner Fish.  “I am honored by their trust in me, and grateful beyond words.”