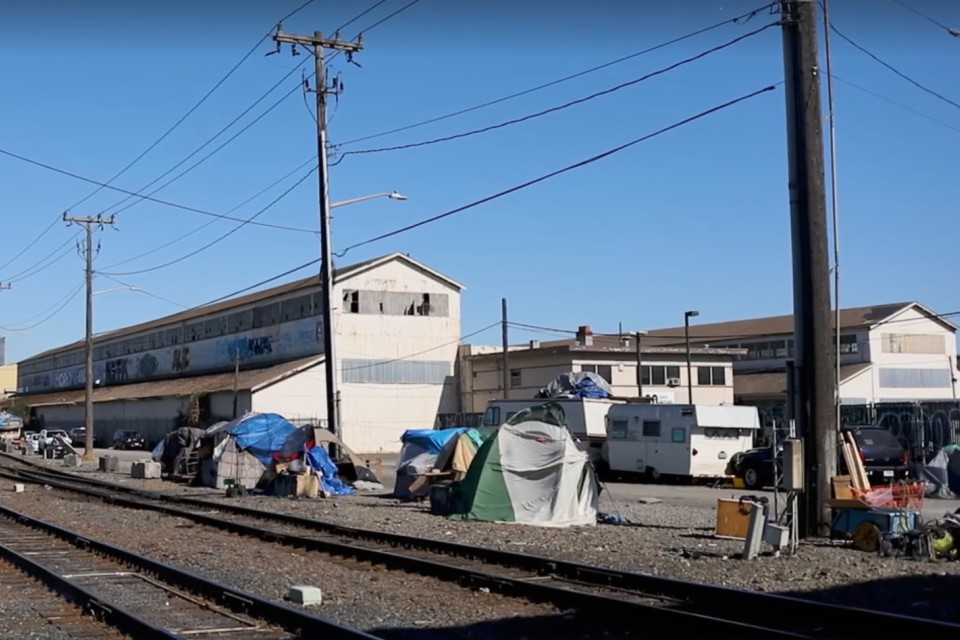 Each video in the "Vote Because You Care" series is a collection of interview responses from Seattle residents about four critical issues facing Seattle and dominating this year’s election cycle. Along with homelessness, residents were interviewed about transportation, affordability and education. Subsequent videos will be released each Wednesday of October.

“Voter apathy remains a key barrier to improving voter turnout. We want residents to know the issues they care about are directly impacted by their decision to vote,” said Diane Douglas, Executive Director of Seattle CityClub.

Videos will be available at Seattle CityClub’s website, YouTube channel and Facebook. "Vote Because You Care" was produced by Armory Pacific, a Seattle based video production company.

Seattle CityClub is a nonpartisan, 501(c)(3) nonprofit organization improving the civic health of the Puget Sound region by providing programs that bridge politics, sectors and generations to inform and engage residents and community leaders.