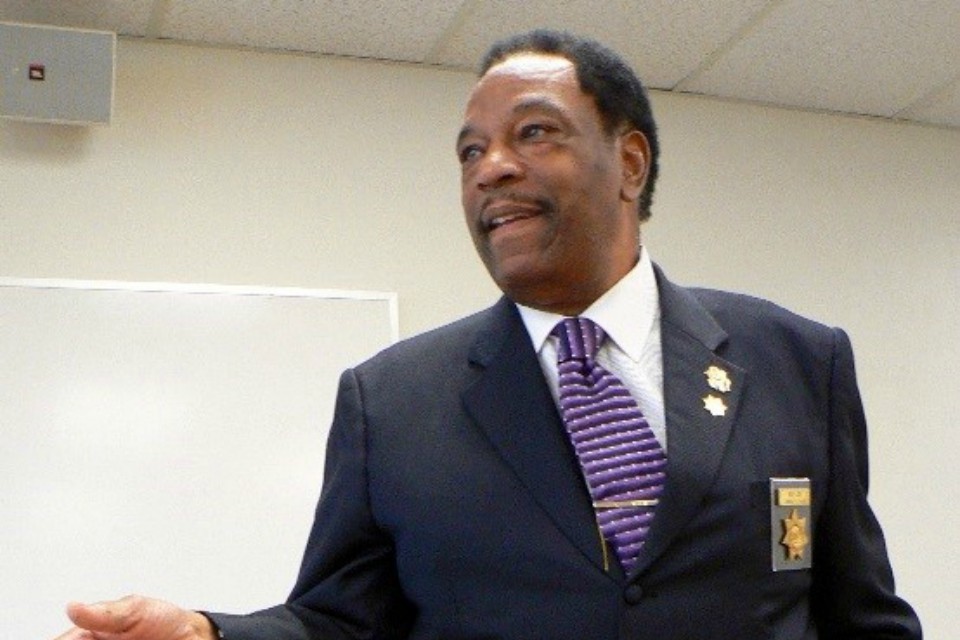 Project Clean Slate, a highly popular program that grew out of Jay’s self-funding, helped thousands of individuals get a second chance. It only received an estimated $250,000 per biennium from the State but had monthly overhead that other nonprofits would never be able to meet.

Multnomah County Circuit Court Judge Ed Jones was quoted in an interview as saying that the county had millions in uncollected fines. Supporters say that Roy Jay saved an estimated $8 million in uncollected court and traffic fines as a result of his single handled effort dating back to 2005.

DOJ claims that Jay’s nonprofit misused money which the state was never able to produce.

The two organizations – Independent Development Enterprise Alliance and African American Chamber of Commerce – were represented by Charles Paternoster, recognized as a super lawyer with the firm of Parsons, Farnell, and Grein.

DOJ interviewed individuals that had personal vendettas against Jay’s 40-year community and business success, according to Robert Kaz of Roy Jay Enterprises, LLC of Las Vegas.

Raman’s preliminary accounting of financial records revealed that Jay had personally invested or loaned over $700,000 over a 10-year period to help others.

After three years and countless hours of back and forth, mediation was set up and was orchestrated by a former Multnomah County judge.

DOJ reached a conclusion that it would be better to try and recover some of the millions of taxpayer money they had exhausted trying to prosecute the nonprofit.

The board of directors of both organizations did not contribute a single dime to the settlement. The organizations’ insurance carrier stepped up to help stop the bleeding and agreed to only cover $600,000 of state expenses involving the state probe.

Part of the settlement agreement prohibits any of the board members from being on the board of any Oregon nonprofit for seven years, without DOJ approval.

In addition, Jay is not allowed to recover any of the thousands of dollars that he loaned to the organization.

Although the agreement means that the nonprofit in Oregon will no longer be able to provide financial and other assistance to individuals and businesses, it will continue to operate in other states. Jay has continued to help people in similar capacities.

At last count, the Project Clean Slate concept is operating in no less than 20 American cities.