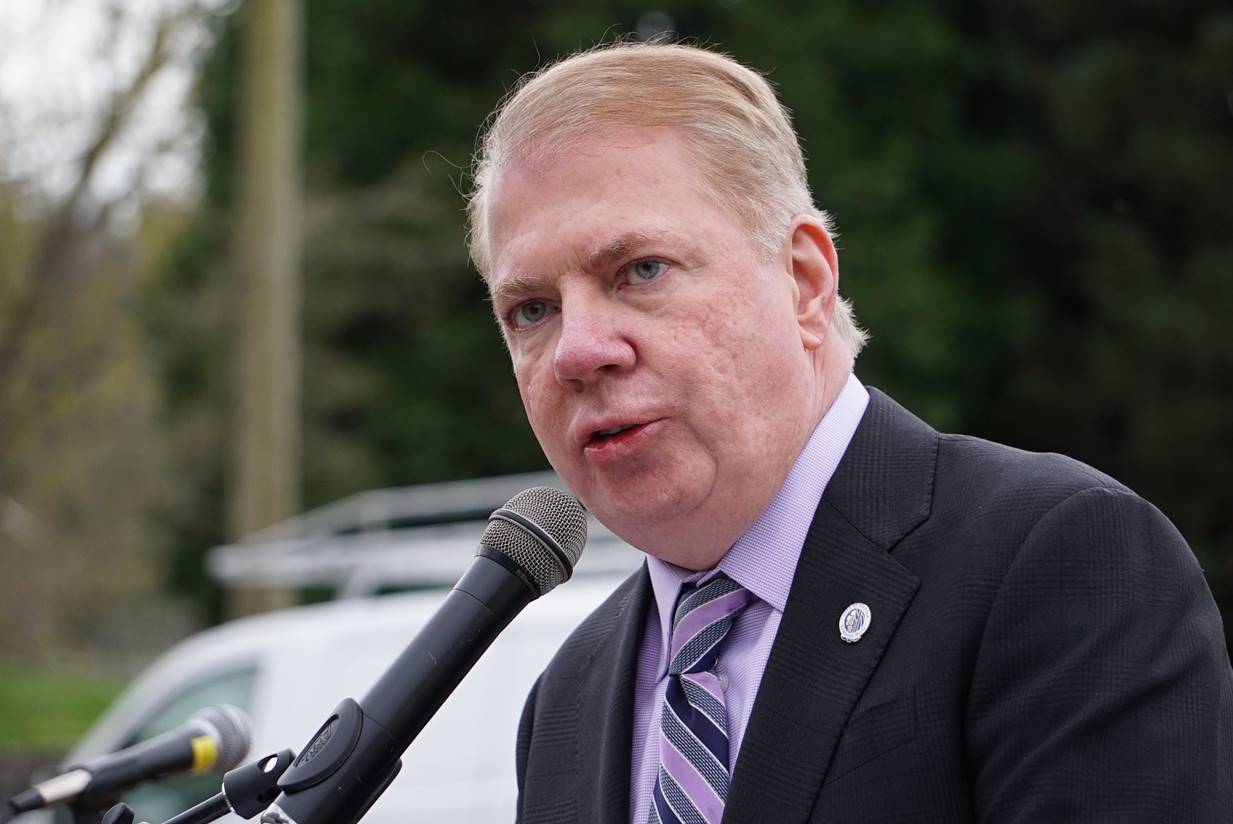 City of Seattle, The Office of the Mayor
Published: 12 September 2017

“I am announcing my resignation as mayor, effective at 5 p.m. tomorrow.

“While the allegations against me are not true, it is important that my personal issues do not affect the ability of our City government to conduct the public’s business.

“I’m proud of all that I have accomplished over my 19 years in the Legislature, where I was able to pass what were at the time the largest transportation packages in state history, a landmark gay civil rights bill and a historic marriage equality bill.

“And I am proud of what we have accomplished together at the City during my time as mayor, passing a nation-leading $15 minimum wage, and major progressive housing affordability and police accountability legislation, as well as negotiating an agreement to build a world-class arena that I believe in time will bring the NHL and NBA to Seattle.

“But it has also become clear to me that in light of the latest news reports it is best for the city if I step aside.

“To the people of this special city and to my dedicated staff, I am sorry for this painful situation.

“In the interest of an orderly transition of power, Council President Bruce Harrell will become Mayor upon my resignation, and will decide within the following five days whether he will fill out the remainder of my term. During this time Director of Operations Fred Podesta has been tasked with leading the transition.”