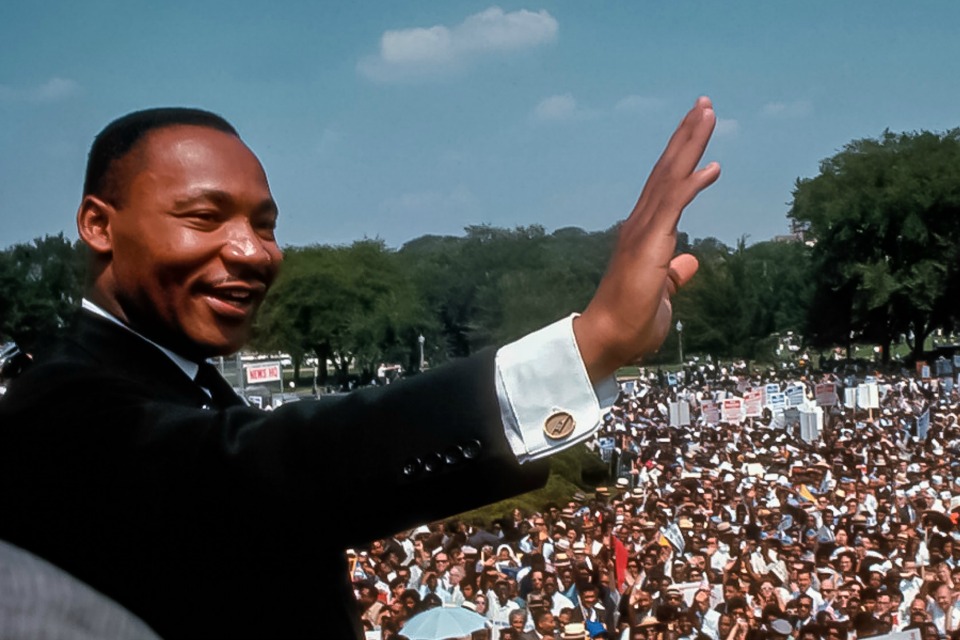 By The Skanner News
Published: 12 September 2017

The Ecumenical Ministries of Oregon (EMO) is hosting the third installment of its Beloved Community Forum on Sept. 24.

From 4 to 6 p.m. at First United Methodist Church, community members are welcome to join a public discussion around Martin Luther King Jr.’s notion of the “Beloved Community.”

As articulated by King, the Beloved Community is a society based on justice, equal opportunity, and love of one’s fellow human beings.

The forum initially launched in July in response to the Trump presidency. Yet EMO’s commitment to the series was reinforced by the disturbing report that Oregonians had documented the most hate crimes per capita.

The inaugural forum this summer highlighted the work of the Oregon Justice Resource Center and how its efforts relate to King’s vision.

Each monthly forum includes a discussion and a meal centered on a shared responsibility to the Beloved Community.

“It’s an intentional effort to bring together members of diverse communities who might not have found themselves at a table together,” EMO executive director, Jan Musgrove Elfers, told The Skanner.

On Sept. 24, EMO will welcome guest speaker Ronault “Polo” Catalani, policy advisor of the New Portlander Policy Commission for the City of Portland. The commission works to integrate ambitious immigrants and refugees into Portland life.

His speech, titled “Families Move,” will explore how Portlanders can do their part to welcome immigrant communities which, said Elfers, have recently been under threat through rhetoric and policy.

“They need our support more than ever in times like these when walls are being built,” Elfers said.

Admission is free and open to the public