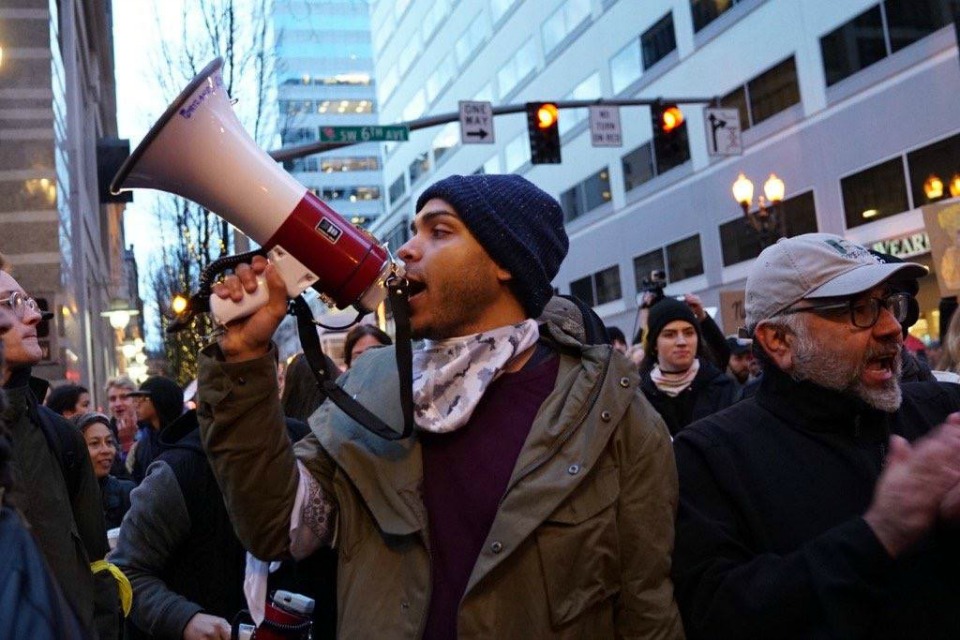 PORTLAND, OR – On Friday, Aug. 18 Portland’s Resistance will be holding a peaceful rally and march in solidarity with the community of Charlottesville, Virginia after the recent acts of domestic terrorism by white supremacists left one person dead and dozens injured.

President Trump rose to power with the support of white nationalist groups lead by David Duke, who has stated since the Charlottesville incidents that, "This represents a turning point for the people ofthis country. We are determined to take our country back, we're going to fulfill the promises of Donald Trump, and that's what we believed in, that's why we voted for Donald Trump, because he said he's going to take our country back and that's what we gotta do."

The community action will feature inspirational speakers, collaborative banner making, and a strong showing of the strength of community response to the threat of violent, whitesupremacist terrorism.

Just like Charlottesville, Portland has recently and historically faced tragedy at the hands of white supremacy. Portland’s Resistance stands against the division and destruction that festering racism brings both in Portland and across the country.

The group is calling on supporters to join them on Aug. 18 at 5:30 p.m. at the Salmon St. fountain in solidarity to stand against white supremacy.