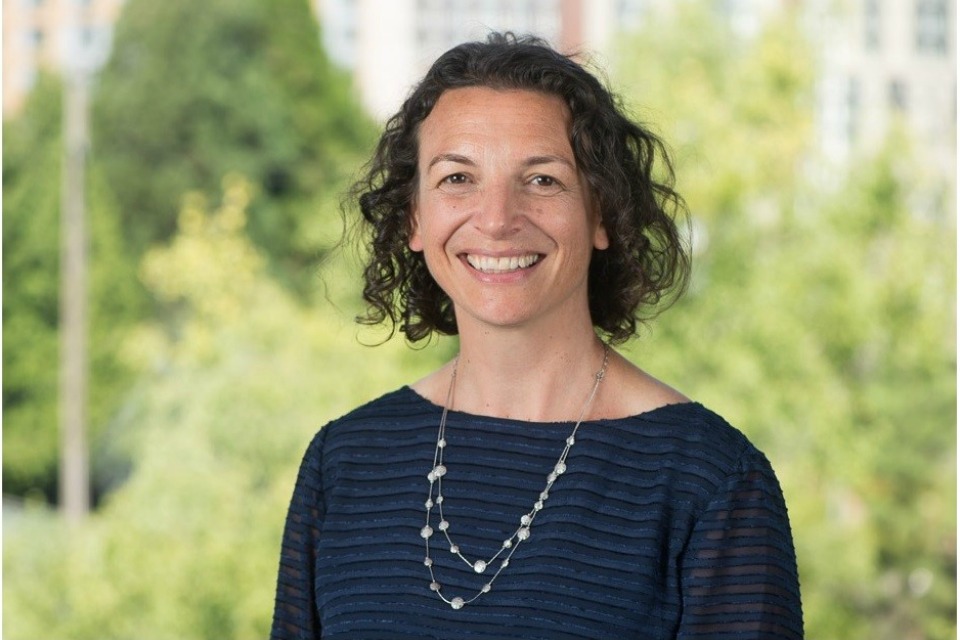 Rachel Solotaroff, M.D. has been named new President & CEO for Central City Concern (CCC), a major provider of housing, health care and employment support to people experiencing homelessness in Portland, Oregon. The role will be effective at the end of September 2017.

Rachel has been working with CCC since 2006, first as CCC’s and Old Town Clinic’s Medical Director and as Chief Medical Officer since 2014. She has been a member of CCC’s Executive Leadership Team since November 2014.

During her time at CCC, Rachel has overseen inpatient and outpatient alcohol and drug treatment, primary care and mental health care. She has developed key strategic initiatives and stakeholder partnerships to respond to community needs and has championed data-driven models of care for specific populations, from expansion of treatment for homeless people with opioid use disorder to an advanced medical home for medically complex homeless individuals.

In her leadership of Old Town Clinic, she secured national recognition from the Robert Wood Johnson Foundation's LEAP project as one of the 30 highest-performing clinics in the United States, as well as achieving recognition as an NCQA Tier 3 Patient-Centered Medical Home. In 2014, Rachel received the Karen Rotondo Outstanding Service Award from the National Healthcare for the Homeless Council.

In addition to her work at CCC, Rachel was Assistant Professor at Oregon Health Sciences University (OHSU) from 2007 to 2014. She has also worked as a staff physician from 2004 to 2006 at the Portland VA Medical Center. Rachel earned her BA from Brown University and her medical degree from Dartmouth Medical School.

Central City Concern’s board and staff worked with a recruiting company in an exhaustive, national talent search for its new leader; the search attracted more than 300 inquiries. “While we always knew that CCC had top talent, it was an illuminating experience to have this knowledge vetted and confirmed by a rigorous, national process,” said CCC Board of Director’s Chair, William Wiechmann. “The board is confident about Rachel’s ability to lead the agency in an evolving health care landscape, oversee the building of nearly 400 units of new housing and guide the expansion of the organization’s employment services.”

Ed Blackburn, Central City Concern’s leader since 2008, will move to an Emeritus President & CEO status. He will assist with leadership transition and will work to complete the organization’s $3.5 million capital campaign related to three housing projects. Ed’s 25 years of service to Central City Concern will be honored at the organization’s annual Compassion in Action luncheon on October 10 at the Hilton Portland & Executive Tower.

CCC was founded in 1979 and helps nearly 14,000 people yearly. It employs approximately 900 people and has an annual budget of more than $80 million. It is a Federally Qualified Health Center, providing primary, behavioral and substance use disorder care across 13 locations in the metro area. It also owns/manages more than 1,700 units of affordable housing with nearly 400 additional units in development. Its employment services help roughly 1,000 people gain jobs each year.