Self Enhancement, Inc. Brings the Dazz Band to a Free Community Festival 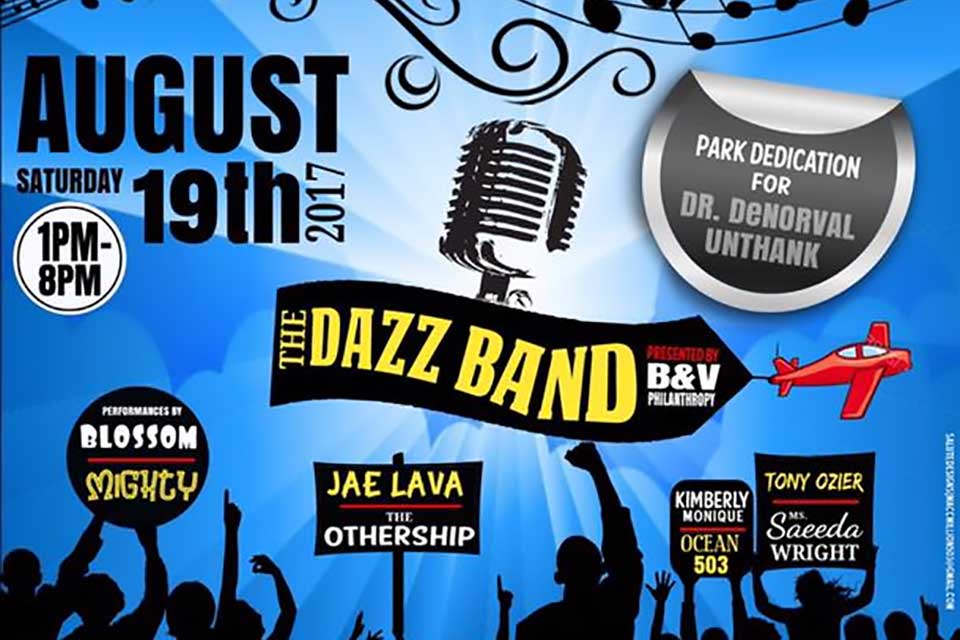 This event will also include a park dedication to Dr. Denorval Unthank. Dr. Unthank was Portland’s only African American doctor in the 1930s, during a time when African American families were being turned away from Portland hospitals. He served as an advocate for African Americans and civil rights leader.

Dr. Unthank became the first African American member of the City Club, served as president of the NAACP local chapter, and was a co-founder of the Urban League of Portland.

In 1981, while North Portland was heavily impacted by the presence of gang activities and violence within the community, Tony Hopson, Sr., SEI’s president and CEO, used male basketball camps as a vehicle to provide hope and peace into African American youth. These students and their families called the Center for Self Enhancement their second home for nearly 35 years.

As a result of the increase in housing rates and the mass reconstruction of the neighborhood, many SEI students and families were displaced further east and north. No longer in walking distance of their second home, a number of students have been forced to decrease the amount of time spent in the SEI program.

So, SEI looks to this event to celebrate the communal society so many have strived to cultivate amidst distance. SEI will create a homecoming for a community to gather and celebrate a culture that is rooted upon family, integrity and respect.

To learn more, visit the Facebook page for the event.