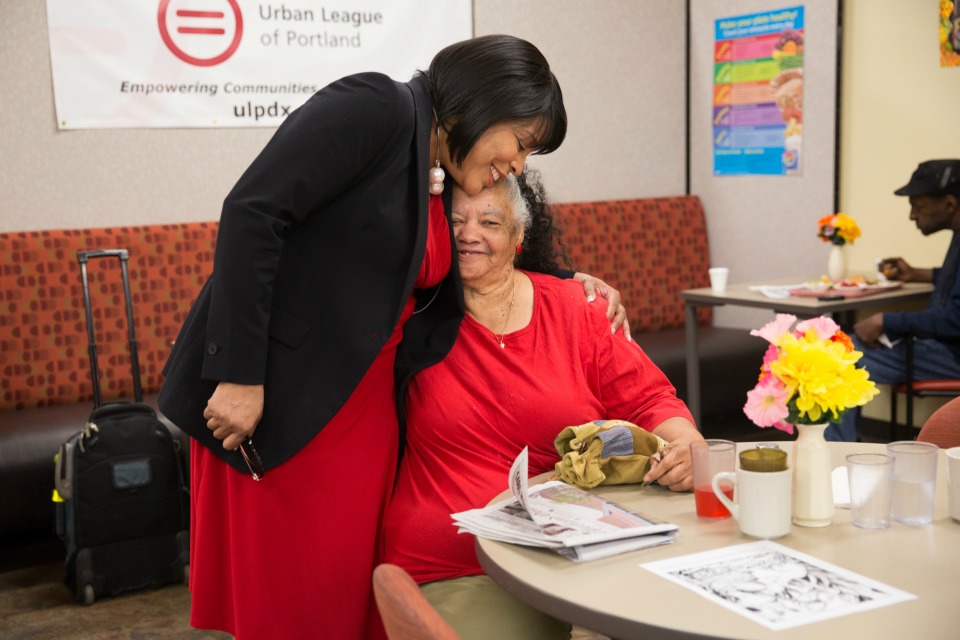 Multnomah County Commissioner Loretta Smith and Bill Hall, President of the Association of Oregon Counties, will join seniors on Saturday, Aug. 12 in Southeast Portland to discuss opioid abuse among older adults and make a special announcement.

Commissioner Smith and Hall, a commissioner in Lincoln County, will be joined by attendees at a pancake breakfast for seniors at the Tabor Square Office Building.

"Since taking office in 2010, outreach to – and care of – our Seniors has been one of my priorities,” Commissioner Smith said. “As we tackle the opioid crisis around the County, it's critical that we educate the senior community. I want to talk about some of the dangers unique to seniors, such as sharing prescriptions and not understanding doctors’ orders, in addition to intentional misuse.”

In Multnomah County, opioid use is significant for older adults. Deaths due to prescription opioid use by people 45 and older account for more than half of the total. Nationally, hospitalization rates related to opioid use have increased by an average of 5 percent per year for older adults over the last 20 years.

Commissioners Smith and Hall will be joined at the event by staff representing the Multnomah County Mental Health and Addiction Services Division and the Aging, Disability & Veterans Services Division. The event comes on the heels of Multnomah County filing a lawsuit on Aug. 4 against drug companies, distributors and doctors saying they conspire to hide the danger of prescription pain pills in order to promote the widespread, long-term and lucrative use of their opioid products.

The Multnomah County Board of Commissioners declared the oversupply of prescription opioids a public nuisance on July 27 and said companies and individuals contribute to an epidemic of opioid addiction and overdose death.