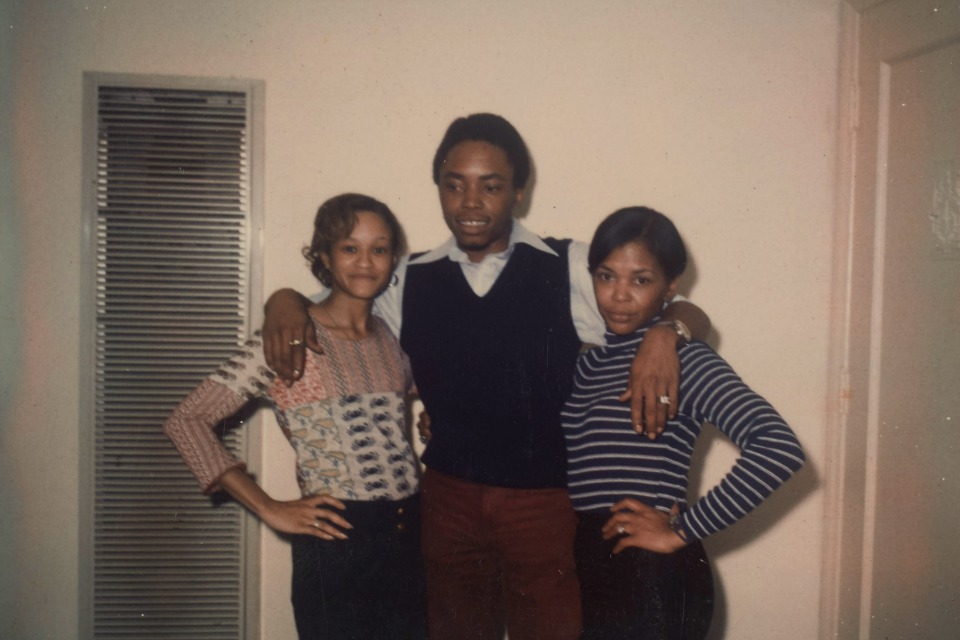 On display at the Portland Art Museum from July 29 - Dec. 29, "Representing: Vernacular Photographs of, by, and for African Americans" brings together studio portraits from an important North Portland family album, alongside vernacular snapshots and Polaroids to demonstrate the rich diversity of African American life and experience from the late 1800s through the 1990s.

The earliest photographs featured in "Representing" -- now part of the Museum’s permanent collection -- come from the North Portland estate of Carl and Judge Mercedes Deiz.

A prominent Oregon couple, Carl (1920 – 2014) was a Tuskegee Airman during World War II, and Mercedes (1917 – 2005) was the first Black woman to be admitted to the Oregon State Bar. Turn-of-the-20th-century studio portraits of successful middle-class African Americans from the Deiz family album serve as counterpoints to concurrent, mass-marketed images of former slaves, minstrels, unskilled workers, and even lynchings.

Together, these varied and personal photographs -- produced throughout the United States during significant eras of the country’s history -- challenge racial stereotypes and assumptions, and demonstrate how African Americans chose to portray themselves.

Organized by the Portland Art Museum and curated by Julia Dolan, Ph.D., curator of photography.