John "Elvis" Schroder is King of the Starlight 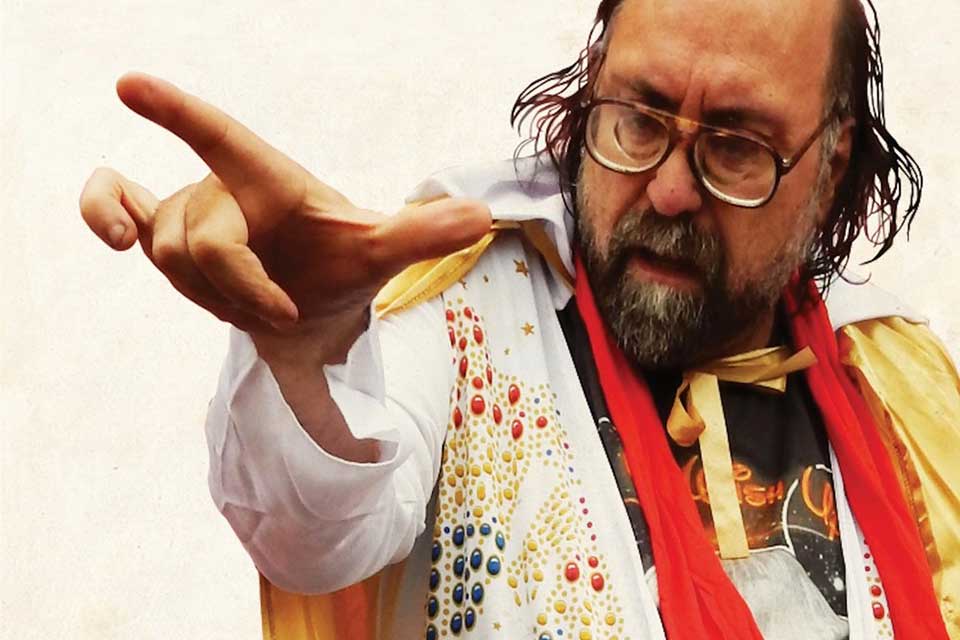 Weekend two of the Rose Festival brings out the music and music lovers, as Elvis (John Schroeder) -- the Street King of Old Town -- helps debut a new parade route, as Grand Marshal of the 2017 PGE/SOLVE Starlight Parade.

The CityFair second weekend opens with a full schedule in the RoZone. From heavy metal to country and more, there is an opportunity for every music lover to dance Friday, June 2 through Sunday, June 4.

The PGE/SOLVE Starlight Parade and Starlight Run are taking a new turn this year. Following a Portland Bureau of Transportation directive, the Starlight Parade, the Starlight Run and the Grand Floral Parade will say goodbye to Stark Street and 10th Avenue and now turn off SW Broadway at Washington Street and go west to 12th Avenue, before turning south to Taylor. Check your street signs before grabbing that preferred parade viewing spot. See the full maps at RoseFestival.org

FRIDAY IS FREE UNTIL THREE DAY

Entry to CityFair is free from 11:00 a.m. to 3:00 p.m. Friday, June 2 and Friday, June 9. Saturday, June 3, fans can enjoy the healthy benefits of Health-Ade Kombucha Day and sample drinks like Sweet Thorn and the new Reishi Chocolate.

CityFair offers entertainment on three stages every day this weekend. Families will enjoy the fun and comedy under the big yellow and blue tent of the Family Fun Stage. Adults can listen to local music favorites, while relaxing in the Riverside Lounge and sipping on Portland Brewing Company's limited edition Bloomin Brilliant citrus cream ale, or step over to the RoZone and immerse themselves in the big concert feel for three days.

Friday, June 2 - Rose Festival RoZone will rock as 105.9 The Brew brings Seether to the Bob Lanphere’s Beaverton Honda Stage on Friday. On their sixth full-length album “Isolate and Medicate,” multi-platinum alternative rock trio Seether – Shaun Morgan (vocals, guitar), Dale Stewart (bass, backing vocals), and John Humphrey (drums) – strip their trademark melodic thrash to its core and deliver the most poignant, passionate, and powerful record of their illustrious career. Starset and Through Fire will open the show along with a local rock band selected by The Brew's listeners. Tickets are $32 in advance and $40 day of show.

Saturday, June 3 - Rose Festival RoZone brings back party-starter Sir Mix-A-Lot for a special concert. After a booty-shaking debut in Waterfront Park for the 2015 Rose Festival Starlight After-Party, and an exciting return performance in 2016, Sir Mix-A-Lot is BACK again in 2017! Tickets $10 advance $13 day of show.

Tickets and information are available at RoseFestival.org