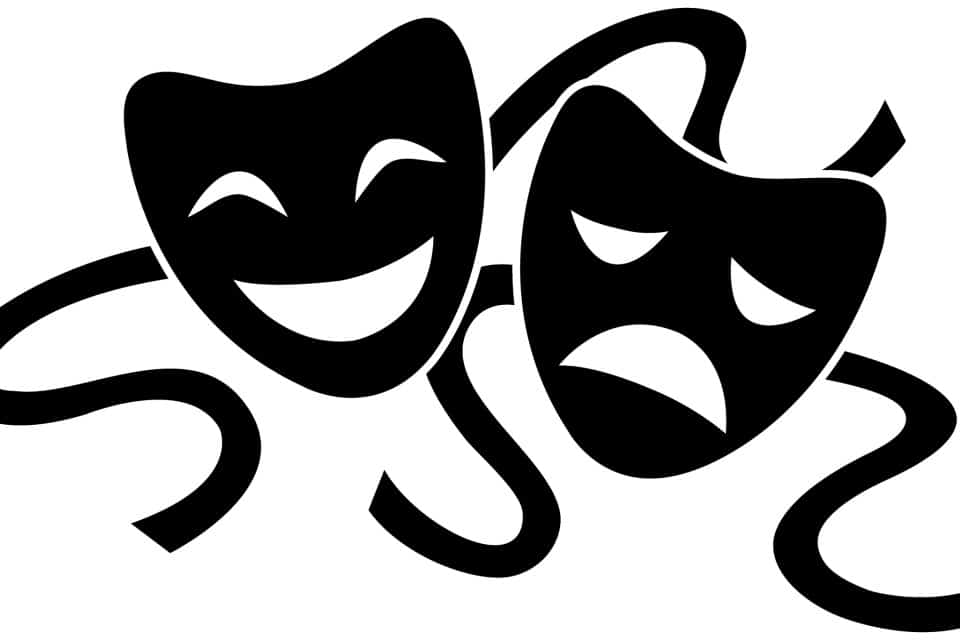 By Christen McCurdy | The Skanner News
Published: 12 May 2017

Ashland, Ore. — Free outdoor entertainment returns to the newly renovated “Bricks” June 16 when DanceAbility International takes the Courtyard Stage as the first Oregon Shakespeare Festival Green Show performers of the season. The Green Show begins with the official opening of the outdoor Allen Elizabethan Theatre and continues through October 15, six nights a week at 6:45 p.m. The full schedule of free performances by local, national and international acts is available here.

“This season the Green Show is living its mission of inclusion, collaboration, access and excellence,” says Community Producer Claudia Alick. “Our stage is now completely accessible, and we are celebrating with some of the most exciting artists with disabilities from around the nation. Our renovated Bricks and stage are a wonderful new playground to play on, and we are planning to have a lot of fun.”

Mission-centric season highlights include performances by Native artists such as Ty DeFoe, Painted Sky Northstar Dance, Kevin Locke and Phoenix Sigalove; appearances by current and former OSF company members in celebration of the Festival community; and collaborations with Oregon Cabaret Theatre, the City of Eugene, Britt Festival and the Pakistan-based Theater Wallay in partnership with Linda Alper and Ithaca College.

The Britt Festival collaboration on Sept. 23 will feature the artists of Kinetic Light (Laurel Lawson, Alice Sheppard and OSF Resident Lighting Designer Michael K. Maag) presenting “Descent From Beauty,” a dance work that tells the story of Venus and Andromeda, as brought together by projections of Rodin sculptures.  Selected sculptures are animated as the dancers take on their form in movement, using a specially designed set of inclined planes intended to challenge the conventional relationship of slope and wheeled disabled movement.  This collaborative work asks how contemporary notions of beauty are informed by our unconscious ideas about movement, disability and race.

The City of Eugene is partnering to bring Urban Jazz Dance (a deaf dance troupe), Embodiment Project (a socially-conscious multicultural group coming back for the Daedalus Project Variety Show) and the hilarious clowning of Acrobuffos to the 2017 Green Show season.

To preview the new Green Show experience, the community is invited to an Access for All celebration on June 15, 5:00 p.m.-6:00 p.m., in the Bricks courtyard. The event will feature live music, food and beverages and will culminate in a program celebrating Lead Donors Joel Axelrod and Judy Yin Shih as well as a host of others who have raised funds for the newly renovated space. The program will also feature a performance by Green Show guests Infinite Flow—A Wheelchair Dance Company. For more information on the Access for All Campaign, visit osfashland.org/AccessForAll.

In addition to Alick, the Green Show is presented thanks to the efforts of Technical Manager Benajah Cobb and Assistant Producers Cassondra Fetty and Jess Carr.

Founded by Angus Bowmer in 1935, the Oregon Shakespeare Festival (OSF) has grown from a three-day festival of two plays to a nationally renowned theatre arts organization that presents an eight-month season of up to 11 plays that include works by Shakespeare as well as a mix of classics, musicals, and world-premiere plays and musicals. OSF’s play commissioning programs, which include American Revolutions: the United States History Cycle, have generated works that have been produced on Broadway, throughout the American regional theatre, and in high schools and community theatres across the country. The Festival draws attendance of more than 400,000 to approximately 800 performances every year and employs approximately 575 theatre professionals.