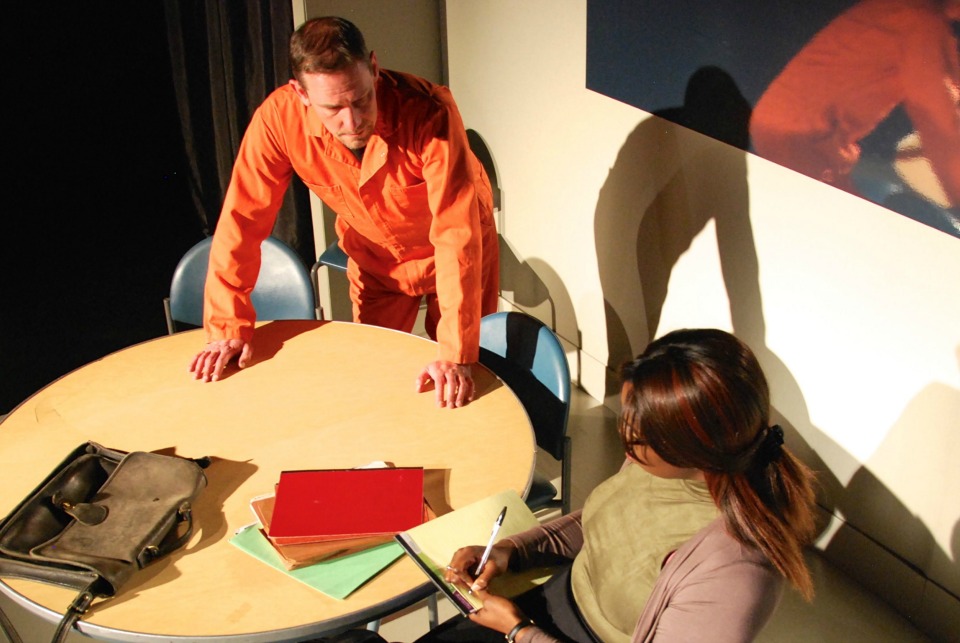 Written by Robert Schenkkan (Pulitzer Prize-winning playwright and Kentucky Cycle and Tony Award winning playwright for "All the Way about LBJ"), this play takes place in the time after President Trump’s promised border wall is built.

On January 20, 2017, Donald J. Trump was sworn in as the 45th President of the United States. Over the next six months, events would unravel that test every American’s strength of character: executive actions, an immigration round-up of unprecedented scale, and a declaration of martial law. A man named Rick finds himself caught up as the front man of the new administration’s edicts and loses his humanity. In a play that harkens George Orwell’s “1984” and the Nazi regime, “Building the Wall” explores what happens if we let fear win.

Andrea Whittle and Gavin Hoffman star in this production.