The May Special District Election will be on May 16, 2017 in Multnomah County 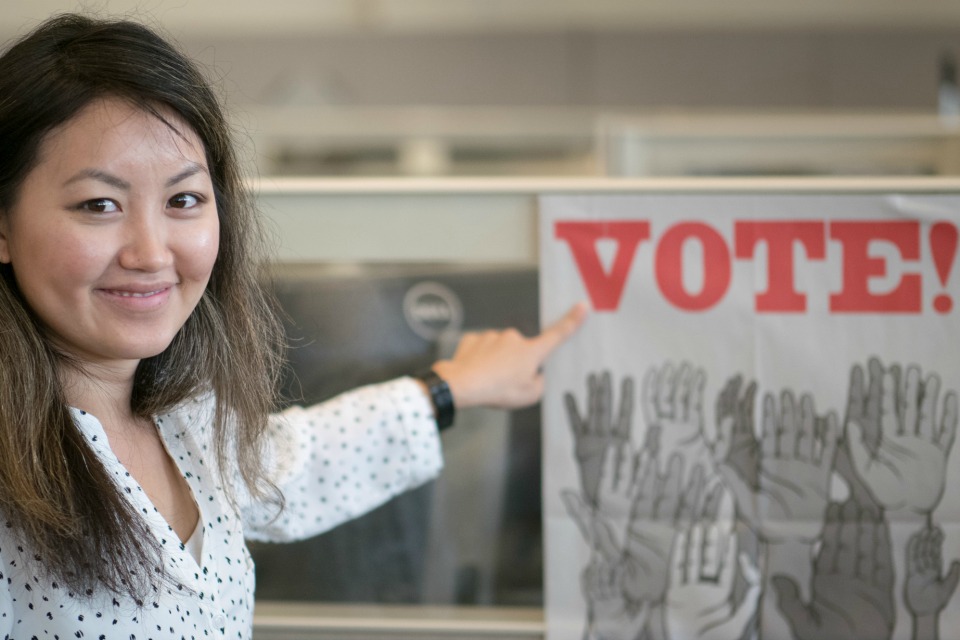 The next election in Multnomah County is a local election. The Special District Election will be held on May 16, 2017 for local school district, water district, and rural fire protection district board members. There are also local measures that may include requests for local tax money or proposed changes to laws. Special District Elections are held every odd number year in May.

Multnomah County Elections reminds voters that April 25 is the voter registration deadline for the May 16 Special District Election.  Oregon voters can register online at www.oregonvotes.gov/myvote or fill out a paper Oregon Voter Registration Card available at the elections office, public library, Oregon DMV, or post office.

Voters can sign up to track their ballot and get a virtual “I Voted” sticker. Text, email, or voice alerts tell voters when the county elections office has mailed ballots. Alerts indicate whether the ballot has been accepted for counting or whether it requires further action by the voter. Inside the “Accepted Ballot” message voters will get access to a special Oregon “I Voted” sticker ready to share on social media. Multnomah County voters can sign up by visiting: multco.us/elections/track-your-ballot

Multnomah County Elections provides an interpreter, free of charge to anyone who needs help voting in a language other than English. Additional voting and elections information in nine languages is online at multco.us/education-and-outreach/language-access-voters-needing-interpretation. Multnomah County Elections wants all voters to be able to vote easily, privately and independently, understand the steps in voting, understand elections rules, and know who to ask for help.