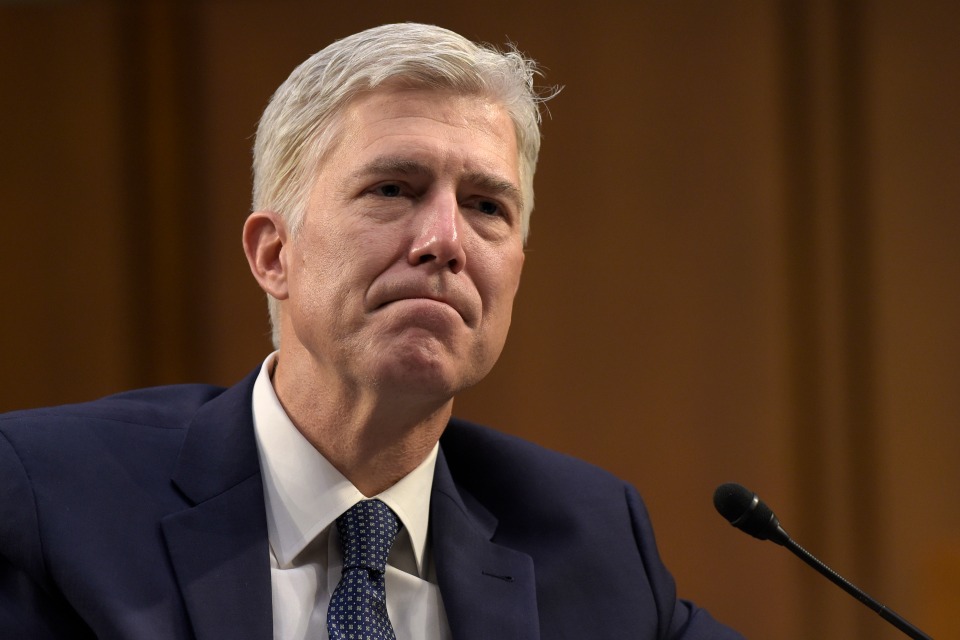 LOS ANGELES — The U.S. Senate is expected to vote today on Trump’s nomination of Judge Neil Gorsuch to the Supreme Court of the United States. Black Women for Wellness executive director Jan Robinson-Flint issued the following statement in response:

“Black women leaders see Gorsuch for what he is: a grave threat to the rights of Black people, people of color, low-income people and women. We implore the Senate to preserve the integrity of our judiciary and the rights of all people to be treated as though their lives matter.

“Gorsuch has sent a clear message that he will rule against access to contraception and reproductive health care. His Hobby Lobby decision and the rest of his judicial record show no regard for gender equity. His nomination drew applause from anti-abortion extremists, and he has supported anti-choice politicians financially for decades.

“Gorsuch has also demonstrated that he favors the interests of corporations over individuals, and legal formalities over the well-being of people. In one case, a man could either abide by his employee contract or save his own life. After he was fired for saving his own life, Gorsuch sided with the company that fired him. We need a Supreme Court appointee who will promote true justice and the wellness of all people, not a conservative partisan agenda.

“We will not stand by and let the Senate confirm a nominee who would roll back progress on women’s rights, racial justice and human rights overall. We call on the Senate to be courageous in voicing what’s right and reject this nomination.”

Black Women for Wellness (BWW) is a multi-generational, community based organization committed to the well being of Black women and girls by building healthy communities through health education, empowerment and advocacy.  BWW’s programs equip Black women and girls with tools to make decisions about their own lives and bodies and to advocate for improved reproductive health care access.