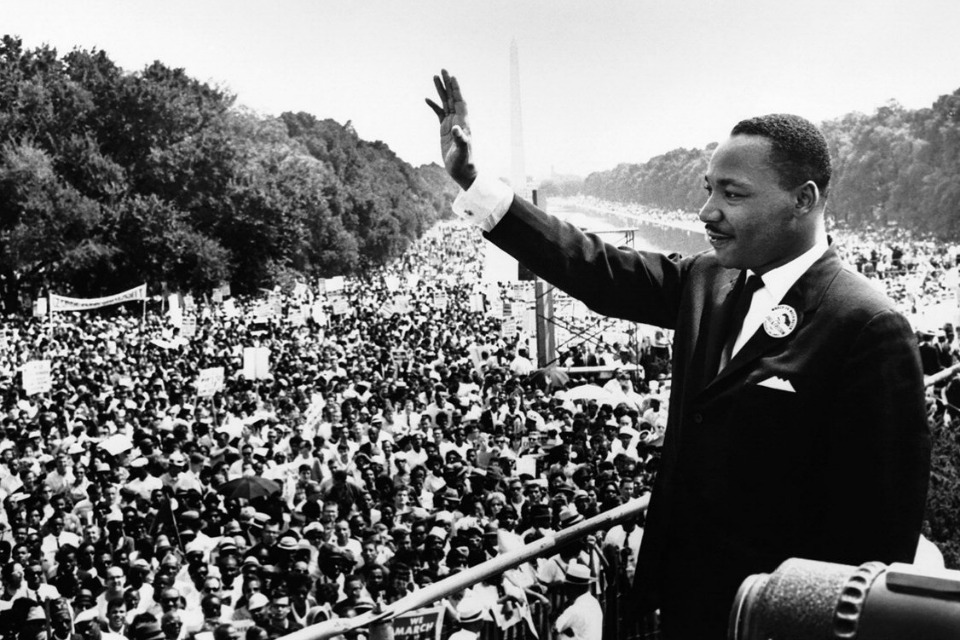 Delivered to an overflow crowd at the Riverside Church in New York City on April 4, 1967, Dr. King's challenge to engage in a radical revolution of values encountered ferocious opposition. Fifty years later, however, it is clear that his analysis and his call to action is as relevant – and urgent.

Today the United States has a multi-trillion dollar permanent war economy, the costliest deployment of weapons and military personnel in the world, and at home a vast system of mass incarceration, a hideous homicide rate and endemic violence against women and LGBTQ people.

Today materialism dominates our culture and our economy to the peril of all life on earth. It pollutes our values, our souls and the natural world.

Today we know that the struggle against sexism and patriarchy is intrinsically linked to overcoming racism, militarism, materialism and environmental catastrophe.

We invite you to join us in a reading of MLK's Beyond Vietnam: A Time to Break Silence in honor of its 50th Anniversary. Following the speech, we will discuss how militarism, racism, materialism and other issues addressed in his speech are relevant today.

The reading will take place at the Miller Gallery -- first floor of the Mark Building (old Masonic temple) at the Portland Art Museum, SW Park St. at Main.

This is part of a national effort by Veterans for Peace and other groups.