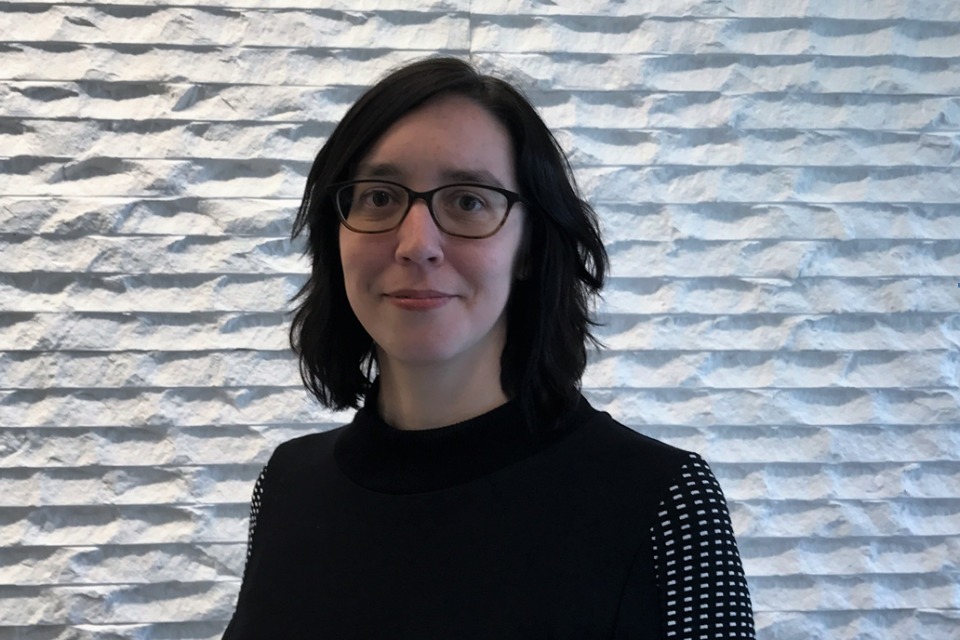 City Club of Portland is excited to announce that it has selected Julia Meier to be the Club’s new Executive Director. After an expansive search that included reviewing dozens of highly qualified applicants, City Club’s Board of Governors chose Meier for her strong local non-profit leadership experience and her proven ability to bring together diverse communities to move Portland and all of Oregon forward.

“Julia has the skills and experience to lead City Club in new directions as we build on our rich, 100-year history,” President Kourtney Nelson said. “Our city is changing and growing, and it is essential that City Club have a strong leader who can ensure we continue to produce timely, influential public policy research and convene civic conversations that engage audiences in issues of significance, prominence, urgency and humanity.”

Meier previously led the Portland-based Coalition of Communities of Color for eight years. Under her leadership, the coalition grew from an $85,000 budget to a more than $1 million organization with a statewide reputation as a leader in racial justice.

“I am excited to join an organization that shares my belief that stronger community comes from deepened understanding and built connections,” Meier said. “City Club's contribution of open and honest dialogue has never been more important than it is today.  I look forward to working with all Club supporters to create our next century together.”

Meier is a University of Oregon graduate who also has a law degree from Harvard Law School. After a period of transition from Coalition of Communities of Color to City Club, Meier will begin working full time at City Club in June.

“We are so excited to have Julia as the executive director,” said City Club Secretary Felisa Hagins, who headed the hiring committee. “She has been a City Club Member, a club volunteer and her deep community connections will be an asset to the Club.”