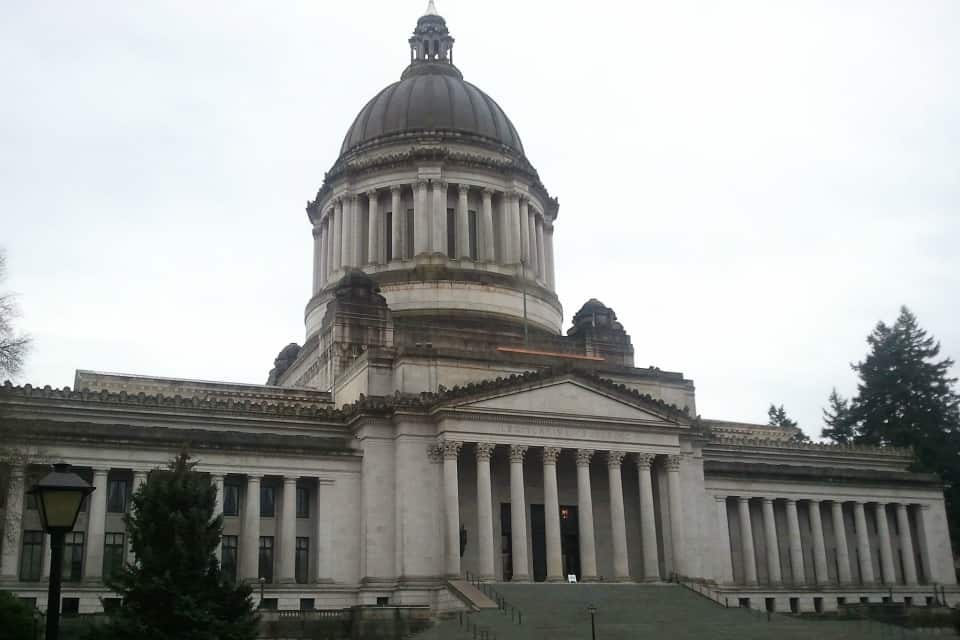 WASHINGTON, DC – Concerned alumni, students and friends of Historically Black Colleges and Universities are set to gather on Capitol Hill on April 27 for a National Day of Action to increase support for Black institutions of higher learning.

The direct-action was organized to ensure accountability by the White House and members of Congress to not only maintain funding, but increase resources to HBCUs – pillar institutions to educating and supporting thousands.

The HBCU National Day of Action is organized by the HBCU Collective, a group of alumni, students and friends of HBCUs who work in politics and advocacy and are determined to preserve, support and grow HBCUs.

“Alumni and students play an integral role in preserving and growing our HBCUs,” said co-leader of the HBCU Collective, Robert Stephens. “We’re here to make sure our elected officials see and feel the importance of HBCUs – and we’re here to hold them accountable for their support.”

On April 27, the HBCU Collective expects to galvanize support from more than 100 HBCUs across the nation on Capitol Hill to advocate to their members of Congress. And engage thousands through an online and social media based outreach to urge them to call, write and tweet their federal and state elected officials to make HBCUs a priority in state legislative sessions and in Congress.

The HBCU Collective has three asks from state and federal elected officials:

“We care about the existence of our institutions and we are going to make sure elected officials do exactly what they promised, and that is to support our HBCUs and their students financially,” said Dominique Warren, co-leader of the HBCU Collective.

HBCU Collective plans to host meetings with elected officials and staff members in their home districts and in the districts of HBCUs to make allocating funding and resources a priority during this Congressional session, and every session in the future.