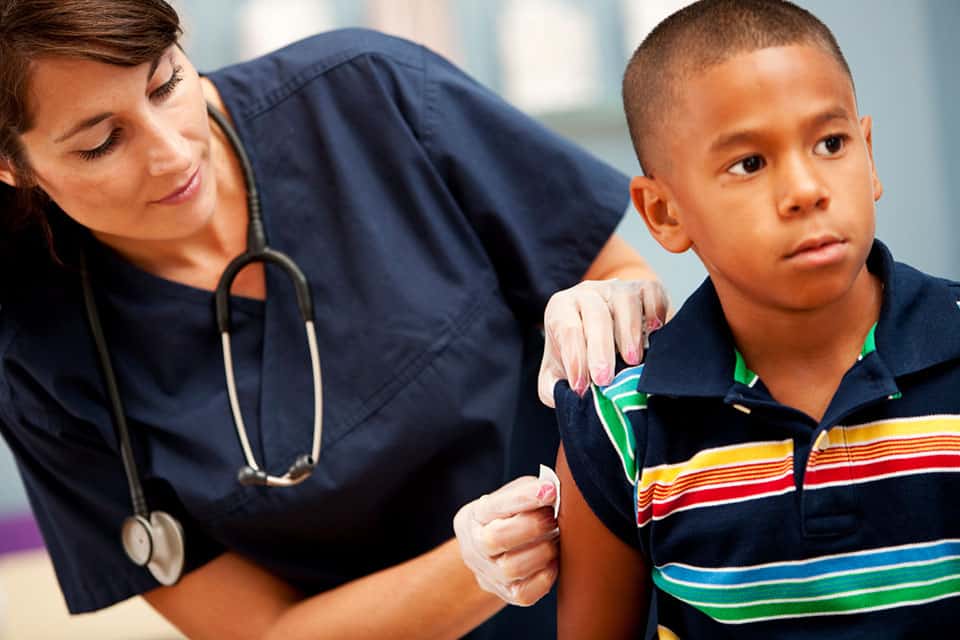 Local public health officials have confirmed measles infection in a 6-month-old infant and the infant’s father, both King County residents who had recently traveled to Asia. The infant and the adult were both unimmunized. Before they were diagnosed, they may have exposed others to the measles at a few public locations.

Most people in King County area have immunity to the measles through vaccination, but people should check the exposure locations and their immunization records and call a health care provider promptly if they develop symptoms.

Most people in our area have immunity to the measles through vaccination, so the risk to the general public is low. However, all persons who were in the following locations around the same time as the individuals with measles should:

Find out if they have been vaccinated for measles or have had measles previously, and call a health care provider promptly if they develop an illness with fever or illness with an unexplained rash between March 21 and April 8, 2017. To avoid possibly spreading measles to other patients, do not go to a clinic or hospital without calling first to tell them you want to be evaluated for measles.

Locations of potential exposure to measles

Before they were diagnosed with measles, the infected individuals were in the following public locations. Anyone who was at the following locations during the times listed was possibly exposed to measles:

The Polyclinic Madison Center, 904 7th Ave, Seattle during these times:

If you were at the locations at the times listed above and are not immune to measles, the most likely time you would become sick is between March 21, 2017 and April 8, 2017.

Measles is a highly contagious and potentially severe disease that causes fever, rash, cough, and red, watery eyes. It is mainly spread through the air after a person with measles coughs or sneezes.

People at highest risk from exposure to measles include those who are unvaccinated, pregnant women, infants under six months of age and those with weakened immune systems.

For more information about measles and measles vaccination: kingcounty.gov/health/measles