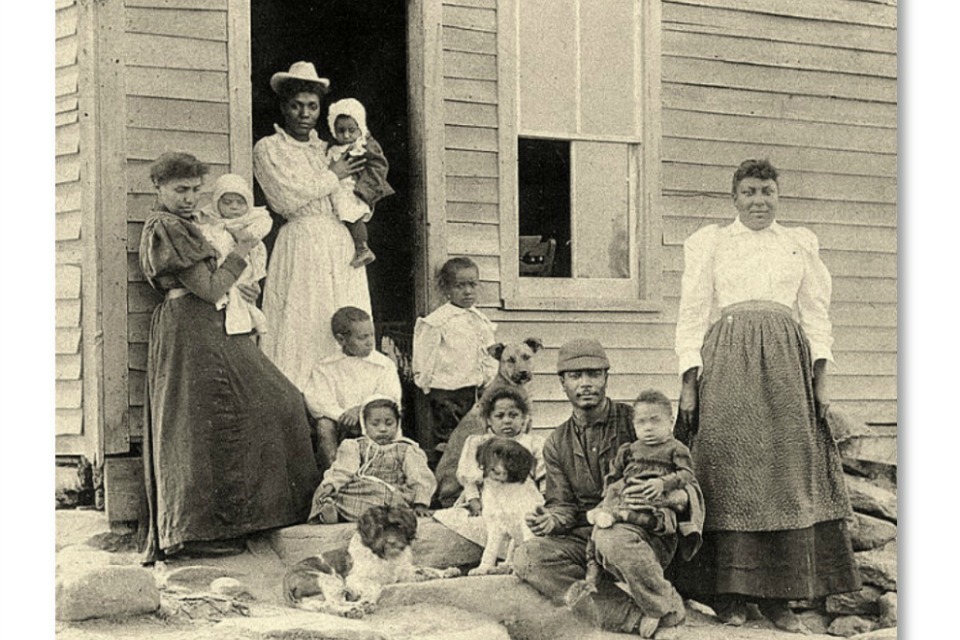 triangle productions! has been committed to bringing unknown anti-lynching plays to the stage for the past year.

With the help of the National Endowment of the Arts, Oregon Cultural Trust, Puffin Foundation and others, 'The Brown Paper Bag Series' has become a popular evening for exploring what early 20th century female African American playwrights wrote, but also how they still resonate in our present world.

Four one-act plays were chosen from of several dozen “anti-lynching” plays, mostly written by African American women between 1916 and 1934. The performances will be presented through spring 2017 in the Portland Metro area.

In light of recent violent acts against people of color, triangle productions! is collaborating with professional artists who are committed to sharing these plays in ways that elicit greater understanding of yesterday’s events relating to today's environment.

Its intention is to shed light on past atrocities, and to inspire open dialogue about ways in which these historical events affect us today.

The next reading, SAFE, will be presented at triangle productions! on Wednesday, March 29. In Georgia Douglas Johnson’s harrowing 1929 play, Liza Pettigrew, a young wife and mother, is about to deliver a new child. After news of the lynching of an innocent black boy in town, Liza spirals into a panic about the future of her family. This short, powerful piece is presented as a staged reading, directed by Josie Seid. A discussion will follow the performance.

The Sanctuary at Sandy Plaza

All seats are general admission. Ticket prices are $5.00.