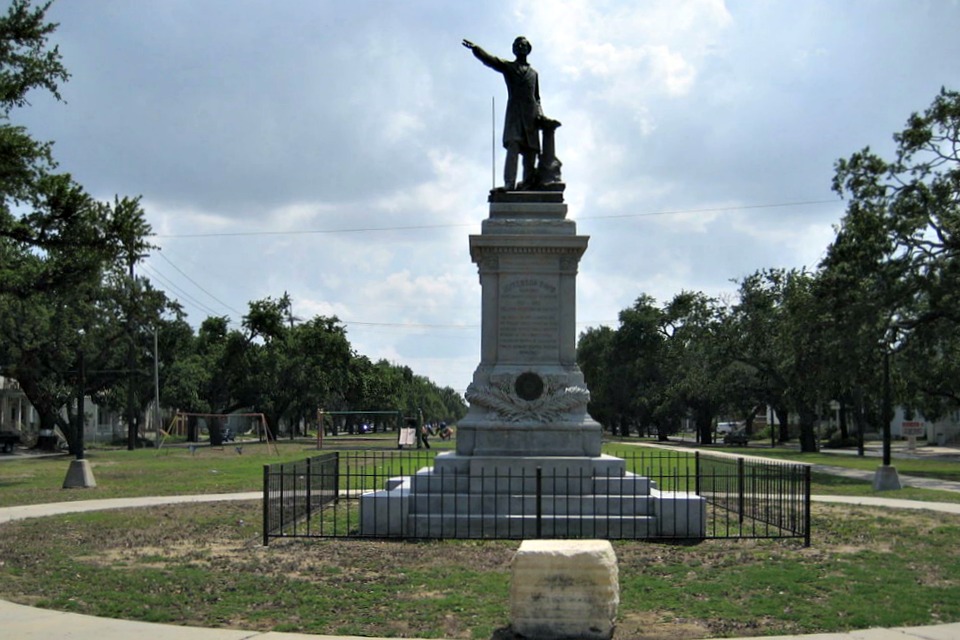 A federal appeals court has upheld a ruling allowing New Orleans to remove three Confederate monuments in the city – likely resolving the case in which the Southern Poverty Law Center and others filed a legal brief that urged the monuments’ removal and documented their connections to the Confederacy’s legacy of white supremacy.

A three-judge panel of the 5th U.S. Circuit Court of Appeals unanimously affirmed the ruling this week, according to the New Orleans Advocate. The mayor’s office said the city will begin to remove the statues within a month. The City Council declared them a public nuisance last year.

New Orleans Mayor Mitch Landrieu has said the monuments – statues honoring Gens. Robert E. Lee, P.G.T. Beauregard and Confederacy President Jefferson Davis – will be stored until a proper place for their display is found, according to a news report. The Monumental Task Committee Inc., had filed the lawsuit to block the monuments’ removal.

In an amicus brief last year, the SPLC and other New Orleans attorneys detailed how the “monuments were constructed to perpetuate and honor white supremacy.” It added that the “ongoing maintenance of these monuments” in the public square “not only glorifies Louisiana’s long legacy of state-sponsored racial oppression, but also denies the South’s shameful legacy of African slavery.”

The appeals court decision comes more than a year after the launch of an SPLC campaign that aimed to remove government-sanctioned Confederate symbols from public spaces across the South in the wake of the mass murder at Mother Emanuel A.M.E. Church in Charleston, South Carolina. Dylann Roof, the white supremacist convicted for the murder of nine black parishioners, had been photographed carrying Confederate flags.

As part of the campaign, the SPLC released Whose Heritage?, a report that documented more than 1,500 symbols of the Confederacy in public spaces. It identified more than 700 Confederate monuments and statues on public property throughout the country, the vast majority in the South. The campaign encouraged local governments to place the symbols in settings such as museums where people can learn the full history of the Confederacy.