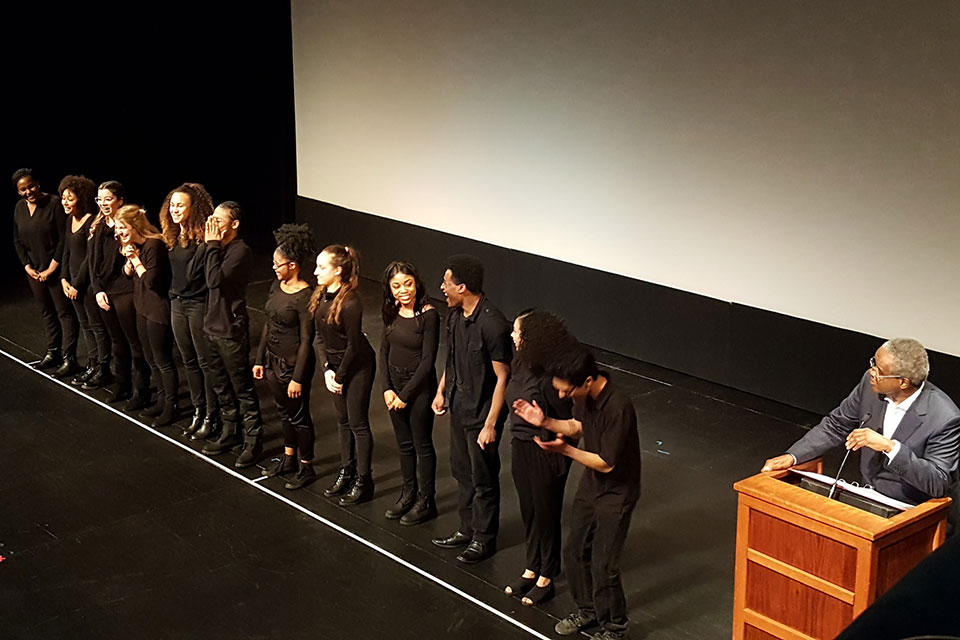 The first and second place winners will be competing in the National AWMC Finals at the August Wilson Theatre in New York City on May 1. They will perform alongside students from nine other cities who take part in the competition. The annual competition features a diverse group of high school students performing August Wilson, the foremost chronicler of the African-American experience in dramatic literature.