PassinArt Presents ‘The Gospel of Lovingkindness’ 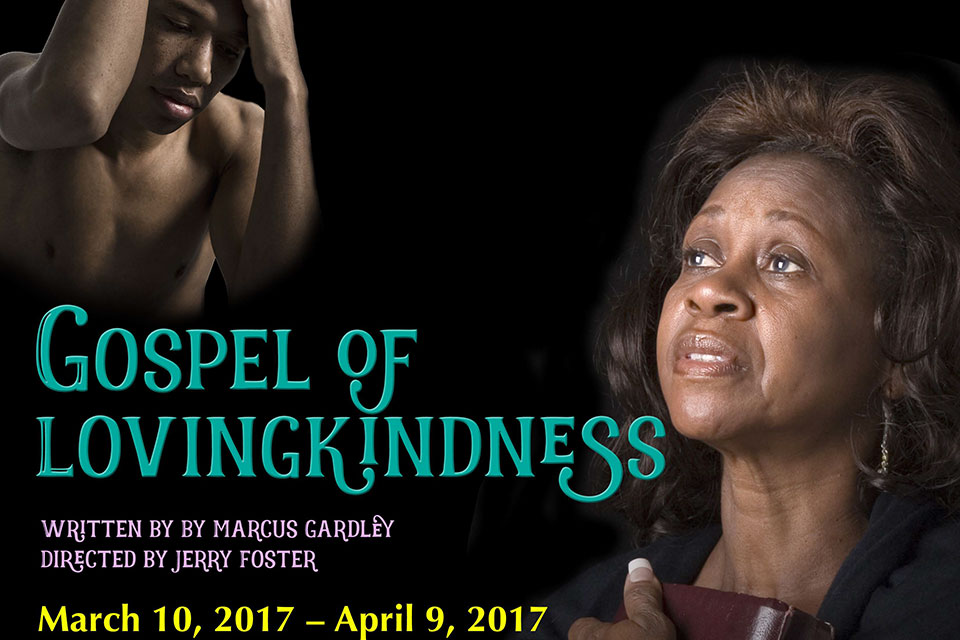 When playwright Marcus Gardley talked to the people of 15-year-old Hadiya Pendleton’s Chicago neighborhood after she was shot in 2013, he was asked to write a play that offered a way out, a path not only of forgiveness but one in which the community could solve its own problems. Gardley took this to heart. His play, “The Gospel of Lovingkindness,” is hard-hitting, but it also offers hope and redemption for its characters and audiences.

“The Gospel of Lovingkindness” explores the tremendous toll youth and gun violence take in low-income neighborhoods and communities of color. In the play, a young Black man is murdered by another after a gang initiation goes terribly wrong. Audiences witness these events through the boys’ mothers, the survivors, and what emerges is not just grief, but also the hope that a solution can be found through the community’s coming together.