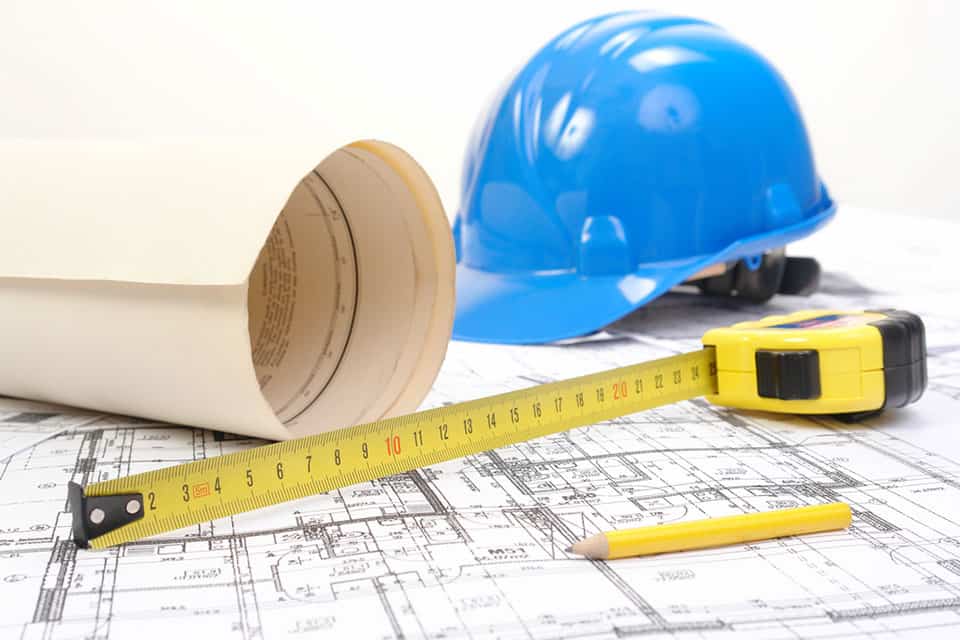 City Club of Portland on Thursday announced the result of its members’ vote on City Club’s Earthquake Resilience Committee report titled “Big Steps Before the Big One: How the Portland area can bounce back after a major earthquake.” Members overwhelmingly endorsed the report, with 98 percent in favor of adoption.

The research committee concluded that the Portland area must create systems to preserve social and physical infrastructure. The report recommends that public, private and community leaders work together to improve standards for buildings and transportation systems with new code requirements and incentive-based policies. The report also advocates coordinating and expanding public awareness by creating inclusive community networks that will increase social resilience.

The vote on the report began at City Club’s Friday Forum on Feb. 24 after an expert panel discussion and informed debate between members. Voting continued online until Wednesday.