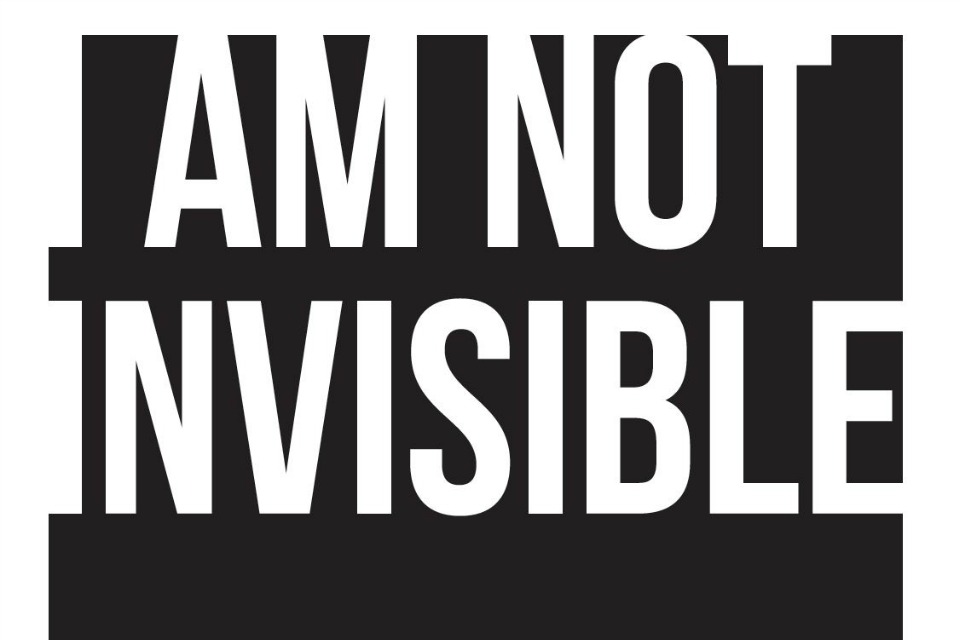 I Am Not Invisible, a remarkable presentation featuring 20 portraits of Oregon women military veterans, will be unveiled later this month at a special, one-night community exhibition at the Portland Art Museum.

The project, which is a joint effort of Portland State University’s Veterans Resource Center and the Oregon Department of Veterans’ Affairs, is intended to shine a spotlight on women veterans, whose contributions, experiences and needs are too often ignored or overlooked socially, politically and legally.

There are more than 28,000 women veterans in Oregon — a number that has risen steadily over the past three decades — representing almost one-tenth of Oregon’s veteran population. And yet, women veterans continue to face significant barriers and challenges in accessing necessary health care and other services, while experiencing a lack of recognition unlike their male counterparts.

“We commissioned this event last year as a result of hearing consistent concerns from women veterans, here at PSU and across the state,” Singleton said. “Our goal is to increase awareness and dialogue about women veterans and to enhance the public’s view of the myriad experiences — both good and bad — of women who have served in the military, including the collective inequities that abound for them as veterans.”

The debut of I Am Not Invisible will take place from 5 to 7:30 p.m. Friday, Feb. 24, at the Portland Art Museum, 1219 S.W. Park Ave. Many of the women veterans who participated in the project, as well as the photographer, Sally Sheldon, will be in attendance.

Complimentary admission is available to those attending the exhibit. Guests should check in at the guest services desk upon entry and identify themselves as attending the I Am Not Invisible event.

After the display at the Portland Art Museum, the exhibit will begin a traveling campaign, appearing at various locations throughout the state, including PSU. For more information about the Feb. 24 showing or the project in general, contact [email protected]

Information about the museum’s hours and accessibility can be found online at the Portland Art Museum.