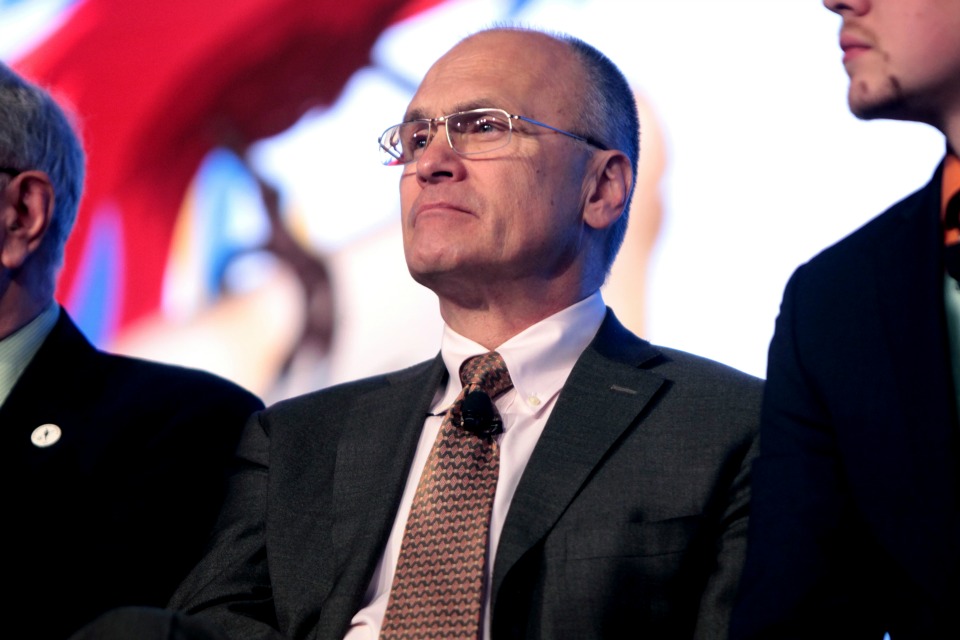 “America’s workers won today because senators required real transparency from Andrew Puzder, and advocates for workers resisted and persisted. Puzder’s conflicts of interest and his troubling record of shipping jobs overseas, labor violations, automation, and his opposition to a living wage for low-wage workers like those at the fast-food restaurants his company owns posed a grave threat to working people. And a last-minute push by the business lobby backfired, reaffirming his hostility toward workers.

“The fact that Donald Trump would even nominate someone so hostile to workers continues a troubling trend by this new administration of putting the interests of big corporations ahead of the needs of working families. America’s labor secretary is charged with protecting America’s workers. If President Trump is serious about fulfilling his campaign promise to create jobs and help working people, then he needs to use this opportunity to nominate a labor secretary committed to workers’ interests, not corporate interests.”