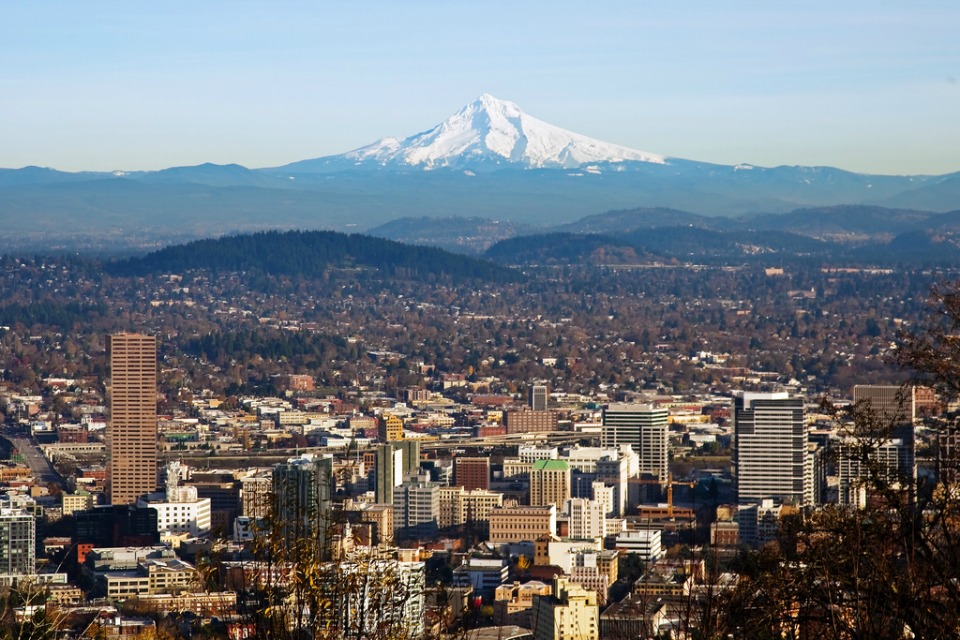 City Club of Portland recently released its Earthquake Resilience Research Committee report titled, “Big Steps Before the Big One: How the Portland area can bounce back after a major earthquake.”

The committee concluded that the Portland area must pursue strategies that focus on creating systems to preserve social and physical infrastructure. Immediate and ongoing investment will help the region bounce back after an earthquake.

“Portland-area communities are built atop tectonic forces beyond anyone’s control, but the region is not helpless,” the report states. “The Portland area is not yet prepared, but leaders and the public are learning what must be done to reduce damage and recover quickly from the earthquake’s impacts.”

The report recommends that public and private leaders work together to improve standards for buildings and transportation systems with new code requirements and incentive-based policies. The committee also advocates coordinating and expanding public awareness by creating inclusive community networks that will increase social resilience.

“When a major earthquake hits the Portland area, survival alone is not enough,” Committee Chair Teri Martin said. “We must invest in the social and physical infrastructure that will allow our unique culture and strong economy to thrive after a major earthquake.”

The committee’s 14 member-volunteers spent 9 months interviewing more than 80 witnesses and studying options to prepare for a Cascadia Subduction Zone earthquake. They identified and focused on five linchpins of resilience: fuel, buildings, lifelines, people and coordinated planning.

While the immediate survival of Portland area’s residents is most critical, strengthening these linchpin areas will help create a path for long-term prosperity.

On Thursday, Feb. 16, the committee will discuss the report and answer questions at Migration Brewing. To learn more and RSVP, visit Eventbrite.

City Club will devote its Feb. 24 Friday Forum at the Sentinel Hotel to discussing the report and its recommendations. Those who wish to attend can reserve a seat online. After a panel discussion, City Club members will vote whether to adopt the report. Members not in attendance will have an opportunity to vote online.

“City Club members asked this committee to identify affordable, attainable steps that will improve resilience for all Portlanders,” City Club President Kourtney Nelson said. “Creating and supporting community networks throughout the city will ensure a strong response that continues for decades after an earthquake and allows people to remain in Portland rather than relocate, as has happened after major disasters in other American cities.”