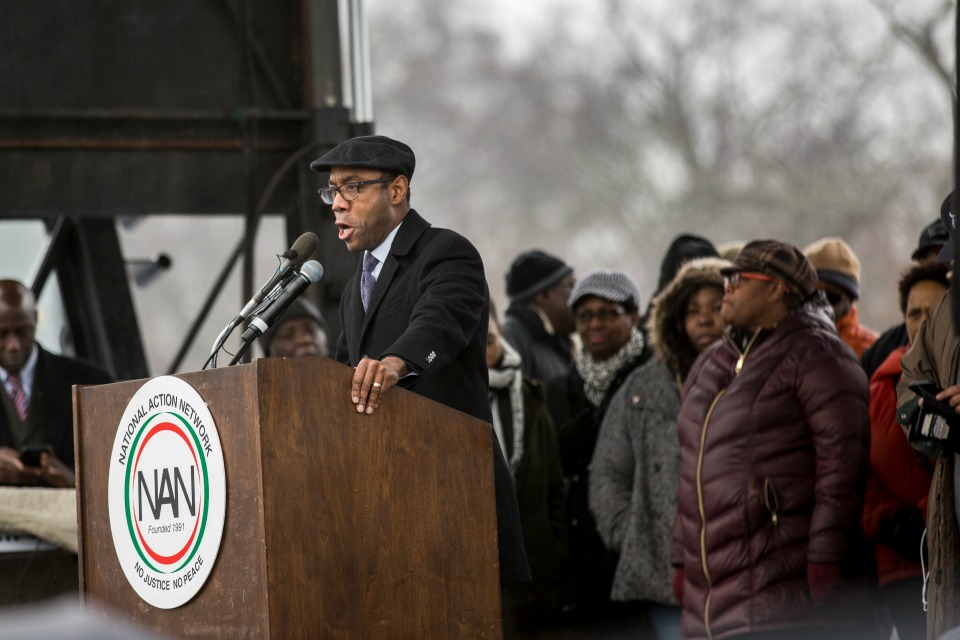 NAACP President and CEO Cornell William Brooks issued the following statement in response to multiple executive orders issued in the first week of the Trump Administration, including orders banning refugees, targeting visitors from Muslim countries and detaining people with legal permits to visit, live and work in the United States:

“President Trump’s recent executive orders indicate a callous disregard for civil liberties and the basic values of a nation born of immigrants. The President’s decision to sever funding for sanctuary communities places our nation on slippery slope fueled more by paranoia than fact.

Not only are immigrant sanctuary communities contributing solidly to local economies, but they have significantly less crime than other communities. In the initial actions of this new administration, we see are seeing a clear pattern that threatens our communities and our democracy.

There is a direct link between fostering an unnecessary enmity between police and immigrant communities and nationalizing “stop and frisk” policies, while building walls of exclusion and seeking to name Senator Jeff Sessions, an enemy of both police accountability and the vote, as attorney general.

When we connect these dots, we realize the collective threat posed to our democracy and the need to unite.”

The remarks were part of a joint statement on the Trump presidency’s impact on communities of color issued by the NAACP and 11 other civil and human rights groups in conjunction with the W.K. Kellogg Foundation.