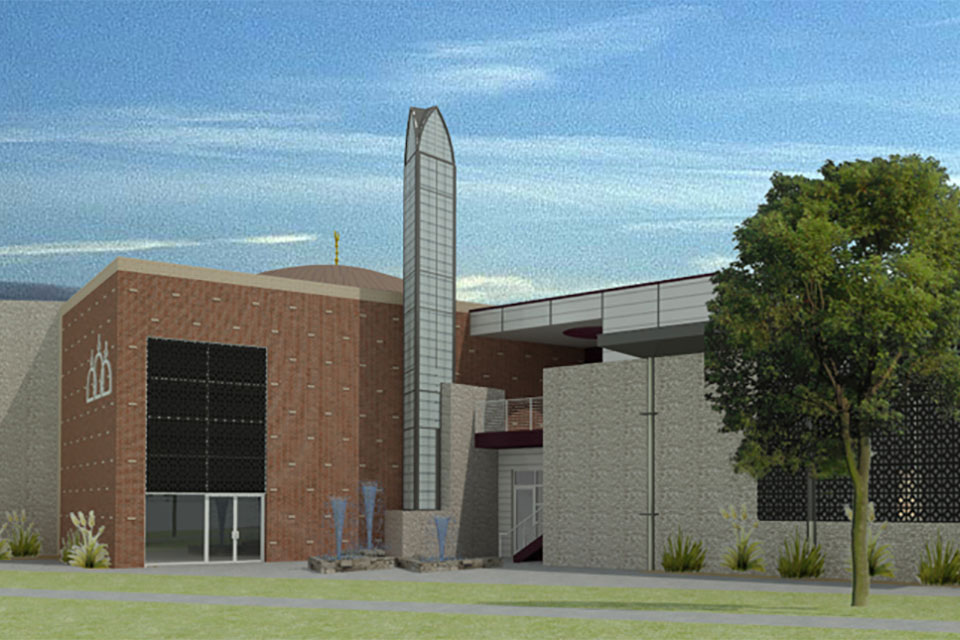 Refreshments will be served.

Please join The Muslim Educational Trust (MET) on Wednesday, February 1st at 6:30 p.m. for an important forum titled "Understanding Justice and Equality for All Through the Strength of Law and Compassion. Distinguished speakers will discuss Civil Liberties in light of President Trump's Executive Order Banning Refugees. They will also address the fear that such order has created in the local American Muslim and Arab Communities.

The Muslim Educational Trust was founded in 1993 in response to the community's needs in the Portland area. These needs for education about Islam were generated by the Muslim community as well as the Non-Muslim community. Muslim Educational Trust is dedicated to the betterment of our society, and strives to achieve its purpose through education, cooperation, networking, and programs which benefit Muslims and non-Muslims in the greater Portland, Oregon.