NAACP Youth to Rally Before Women’s March in Washington, D.C. 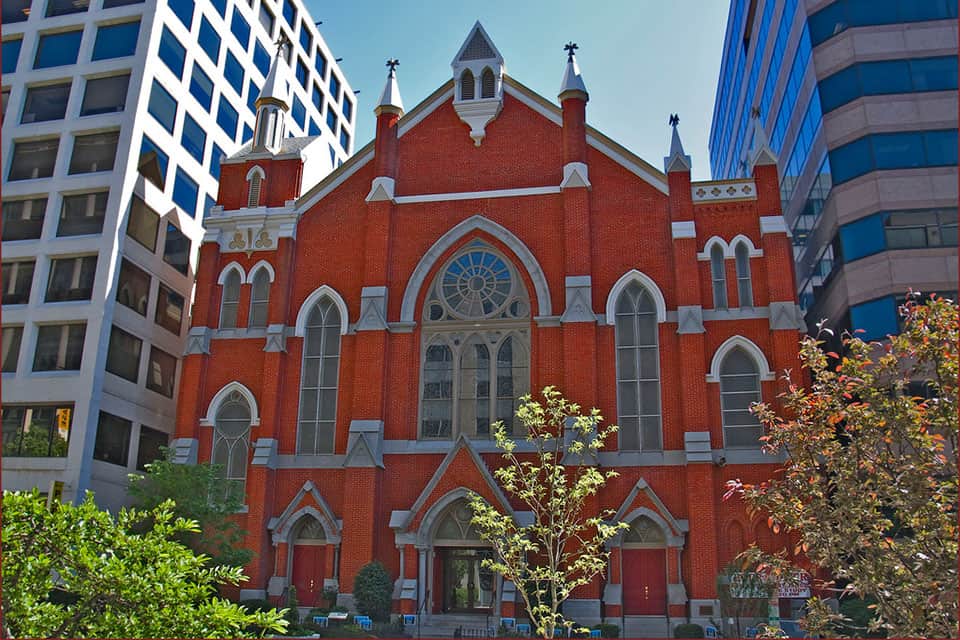 WASHINGTON, DC -- Members of the Youth & College division of the National Association for the Advancement of Colored People (NAACP) will gather for an early morning rally Saturday to launch a new era of activism and stand against threats to voting, civil rights, education and more under the new administration.

Leaders of the youth wing of the civil rights organization, along with partners in Justice League New York and the Empowerment Movement will join together at the “People’s Inauguration” rally at Metropolitan AME Church, 1518 M St NW, Washington, DC 20005 on Saturday, January 21 from 9 a.m. to 11 a.m.

The rally will re-unite allies and partners who helped register thousands of new and young voters during the 2016 election with the goal to launch a new era of activism and protest against potential threats to civil rights under the new administration. During the meeting, attendees will begin collaborating to unite together and stand for a progressive policy agenda in the coming months and years.

The new initiative, called #StayWokeAndFight, will involve direct actions, protests and other activism to oppose threats to civil rights, education investment, criminal justice reform and other areas of concern.

Event Speakers will include:

After the rally, members will join the Women’s March on Washington at Independence Ave and Third Street SW, which will be attended by NAACP President Cornell William Brooks. Stephen Green, the NAACP’s Youth Division Director is the lead organizer of the People's Inauguration event.