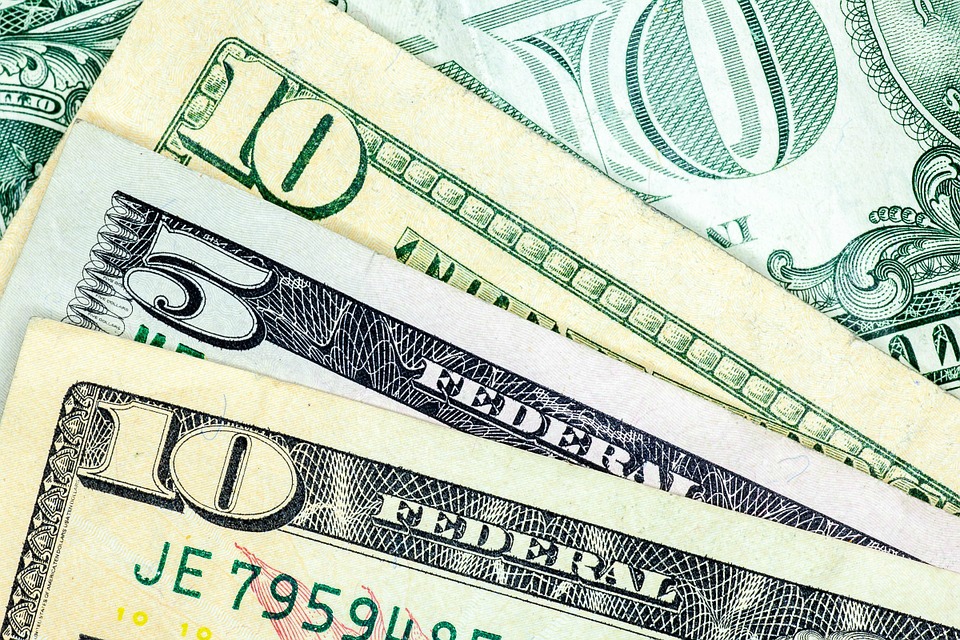 Albina Community Bank and Beneficial State Bank are taking steps to increase impact in 2017 with several key leadership changes that build on the work of departing Albina CEO Cheryl Cebula.

A 30-year banking veteran, Cebula joined Albina in 2003 and most recently returned the bank to strength and stability after the turbulent financial crisis. In preparation for Cebula’s March 31, 2017 departure to pursue other opportunities, her leadership roles are being assumed by Kat Taylor and Dan Skaff, co-CEOs of Beneficial State. The bank became a majority investor in the recapitalization of Albina in 2013 and the two organizations share a history of mission-driven “beneficial” banking as Community Development Financial Institutions (CDFIs) and Certified B Corporations.

The changes come at a time of strength. Since Beneficial State’s 2013 investment, loans have increased by 47.1 percent to $118 million; deposits have grown 29.4 percent to $151 million; mission-related and CDFI loans to nonprofits and start-ups, and minority- and women-owned businesses now account for 88 percent of its loans by number and 87 percent of its loans by dollar; and its 45 employees have volunteered more than 4,000 hours since 2013 in support of local nonprofits.