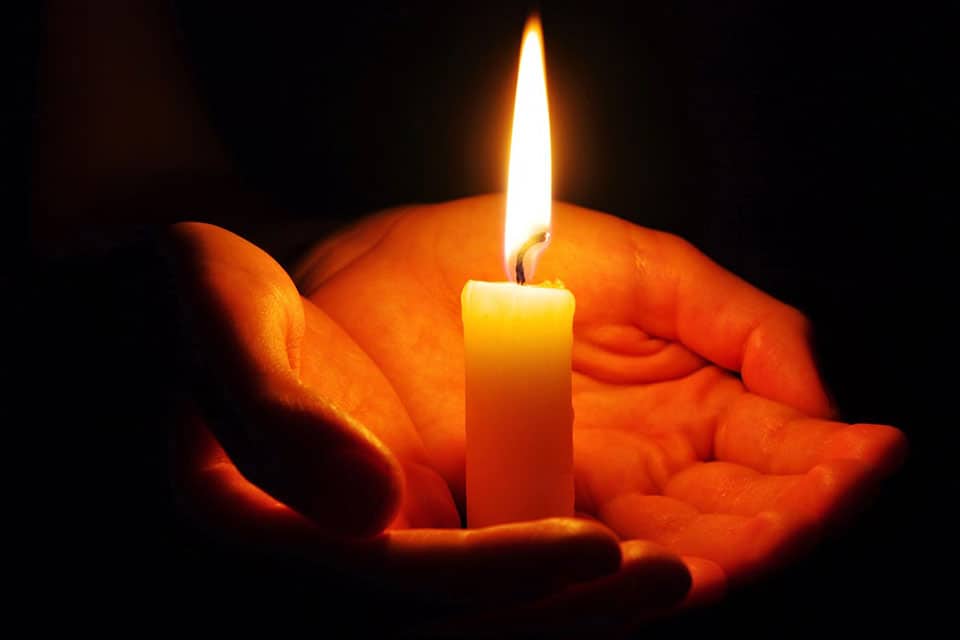 Mayor Ted Wheeler will be the featured speaker at the annual Rev. Dr. Martin Luther King, Jr. observance at 4 p.m. Jan. 15 at Maranatha Church, 4222 NE 12th Ave., Portland. His theme, “Now More than Ever” addresses the recognition that the “end” of the Civil Rights era did not end the need to speak out and witness for equality for all people. The “Black Lives Matter” movement, and demonstrations of Native American tribes against the invasion of oil pipelines on treaty lands and rivers, have raised awareness that people of color still in areas for equal justice and civil rights.

The commemoration of the anniversary of Dr. King’s passing will include music from the Maranatha Choir, speeches from other community leaders and a call to prayer for our nation for all people of faith.

In the atmosphere of outspoken racism and religious phobia that have prevailed recently in some quarters, citizens seek public forums to express support for increased awareness and tolerance which Dr. King espoused. Now, more than ever, is the time to say that violence, hate speech, and other persecutions of people of color will not stand.