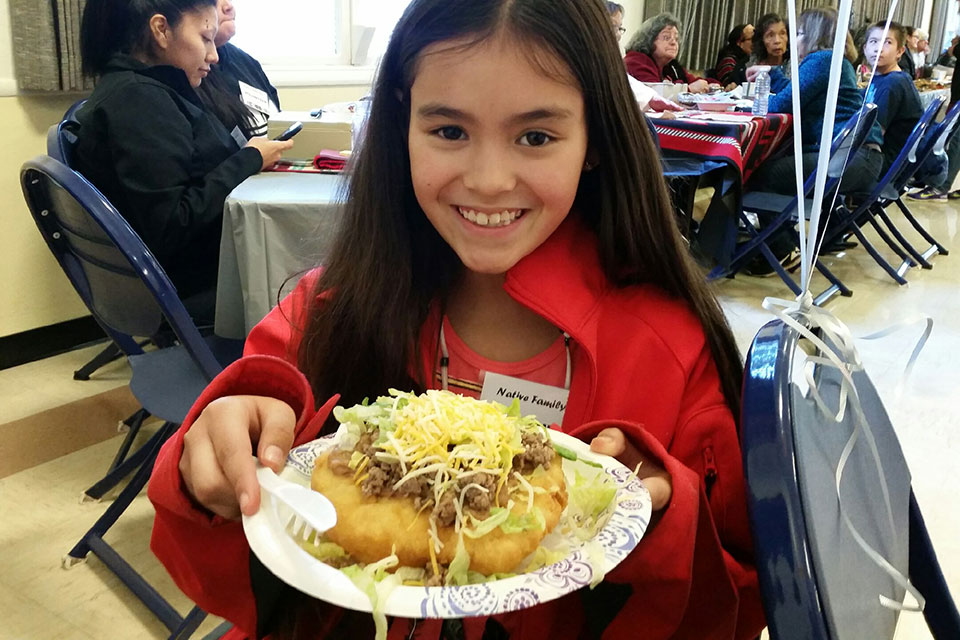 The NAACP Portland branch invites the community to its monthly general membership meeting (fourth Saturday of every month):

WHO SHOULD ATTEND: Current and prospective members of the NAACP.

WHY YOU SHOULD ATTEND: President Jo Ann Hardesty and executive leadership will provide updates about current and future initiatives. This is an opportunity to connect with Portland NAACP’s work in advancing racial justice in the community.

ABOUT THE NAACP: The mission of the National Association for the Advancement of Colored People is to ensure the political, educational, social, and economic equality of rights of all persons and to eliminate racial hatred and racial discrimination. The vision of the NAACP is to ensure a society in which all individuals have equal rights and there is no racial hatred or racial discrimination.

Southminster Presbyterian Church of Beaverton has begun hosting a series of forums titled on consecutive Tuesdays, Nov. 22, 29, Dec. 6, & 13 from 7-8:30 p.m.

It is an important time now to think about MLK's vision for the Beloved Community as the United States transitions into a Trump presidency. Join Southminster Presbyterian Church for an open forum to address equality, politics, and most importantly---love and peace within our changing community. The series is open to the public.

The church will study the King Philosophy as found on the King Center website and practice non-violent communication and action. The rhetoric of violence and discrimination that has arisen from this election has caused alarm and concern across our nation. The Trump presidency can be an opportunity to learn about the challenges facing us, resist any kind of discrimination, and work across divisions and boundaries to build the “Beloved Community” where all are welcome and valued. This series will use resources from the King Center, feature speakers from the larger community, and encourage conversation to put our words into action. This is an open series for anyone. The larger community is welcome.

Southminster Presbyterian Church is an inclusive, welcoming community. Southminster people come from all kinds of religious backgrounds, including none, and all are seekers. Southminster has been affiliated with the "More Light" Network (Queer Justice) since 1995 and is a member of the Welcoming Congregations of Portland. The church’s goal is to include, not exclude. More information about Southminster can be found on its website.

Oregon Justice Resource Center, a Portland-based nonprofit is calling on Governor Kate Brown to commute the sentences of the 35 people on Oregon’s death row to life without the possibility of parole. The call comes after an academic study of the financial cost of the death penalty that was funded by OJRC revealed death sentences cost Oregon as much as a million dollars more or four times more than life sentences for comparable crimes.

In October, Governor Brown reaffirmed the moratorium on executions that began in 2011 under her predecessor, Governor Kitzhaber, and was continued by her when she took office in 2015. At that time, she was reported as having “serious concerns about the constitutionality and workability of Oregon’s death penalty law.” While the moratorium does prevent anyone being executed in Oregon, cases are still making their way through the appeals process and new death sentences can be issued, so it does not address the financial costs associated with the death penalty.

OJRC is urging Governor Brown to take swift and decisive action that will end or greatly reduce the costs associated with the cases of those who are on death row. The organization believes the time is right for the Governor to commute all Oregon death sentences to life without the possibility of parole.

This week, Oregon Senators Ron Wyden and Jeff Merkley announced that the U.S. Department of Labor has awarded $6 million to help educate and train Oregonians for jobs in Oregon’s growing health care industry.

The grant, awarded to Worksystems Inc., is part of America’s Promise, which helps cover education and training costs for workers looking for middle- to high-skill jobs in high-demand industries, such as health care and information technology.

The NW Promise partnership is designed to directly respond to the high demand for a diverse pool of health care workers and delivery of culturally competent care for patients in Oregon and southwest Washington. The funding will allow for health care career education and training for more than 800 people of color, immigrants and people with disabilities.