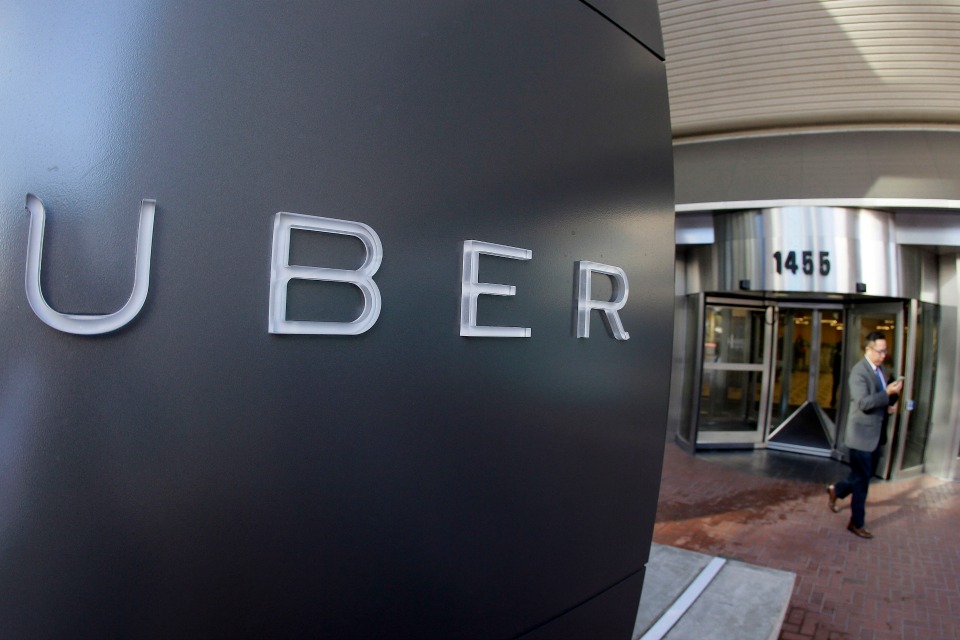 The Lawyers’ Committee for Civil Rights Under Law
Published: 04 November 2016

WASHINGTON, D.C., November 4, 2016 – This week, the Lawyers’ Committee for Civil Rights Under Law (Lawyers’ Committee) opened an inquiry into Uber and Lyft following recent reports concerning discrimination faced by African American and other minority users of the companies’ sites.

Specifically, the Lawyers’ Committee has issued letters to the CEO of both companies expressing concern regarding compliance with federal and state laws, and highlighting a recent report by researchers at MIT and the University of Washington showing that African American users of Uber and Lyft may wait 16 to 28 percent longer to be accepted by drivers.

The Lawyers’ Committee’s inquiry follows recent reports by researchers concerning both conscious and unconscious bias. In one study, entitled Are Emily and Greg More Employable than Lakisha and Jamal?, researchers found that a resume with a White-sounding name received 50 percent more callbacks for interviews than the exact same resume with a name associated with an African-American.

Because Uber drivers can cancel a ride after seeing the name and photo of a passenger, and because Lyft drivers see both the name and a photo of the passenger prior to accepting or denying a ride, these studies – as well as the recent study concerning sharing economy transportation providers – raise serious concerns for minority Uber and Lyft users.

The Lawyers’ Committee’s letters identify a number of steps Lyft and Uber can take to address discrimination by drivers. Echoing the recommendation made by the researchers, the Lawyers’ Committee urges Uber and Lyft to remove passenger names and pictures, and instead provide a unique passcode to confirm a ride.

“No consumer should face discrimination on the basis of race in today’s sharing economy,” said Kristen Clarke, president and executive director of the Lawyers’ Committee for Civil Rights Under Law.  “Uber and Lyft must take action to eliminate discrimination faced by African American and other minority consumers who seek equal access to transportation opportunities made available through their online applications and platforms.  Companies that stand at the forefront of our rapidly evolving sharing economy have an obligation to institute and maintain best practices when it comes to prohibiting racial discrimination.”

“The sharing economy opens up many opportunities for communities that have been discriminated against historically,” said Arusha Gordon, associate counsel at the Lawyers’ Committee for Civil Rights Under Law. “The study released this week provides important information for companies, such as Lyft and Uber, to reduce the impact of both conscious and unconscious bias in their products and more fully comply with civil rights protections.”