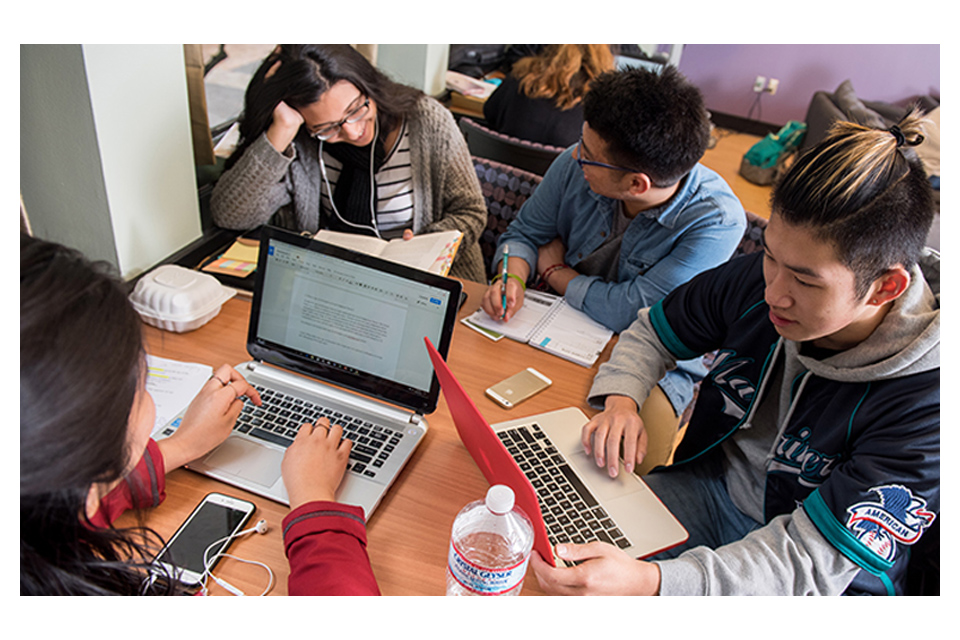 There will be a formal presentation at 5 p.m. followed by dinner, entertainment and dancing at the Smith Memorial Student Union Ballroom (1825 S.W. Broadway). The event is free and open to the public.

In recent years, students had been requesting similar centers for African American and African students as well as Asian American, Asian and Pacific Islander students. Last December, students convened a Speak Out event in Smith, so that they could publicly describe their experiences and challenges.

“When the students went up in the front of that room and started to tell the administration with so much passion and love and grace what they needed, I realized that something was going to happen,” said Cynthia Gómez, executive director of Cultural Resource Centers.

Shortly afterward, PSU President Wim Wiewel announced the formation of the two new centers. In the months since, the Cultural Resource Centers Leadership Team has been engaging with students and soliciting feedback to determine the role that the centers should play in the community; even the names of the centers were chosen by public discussion and vote. This fall, PSU students, faculty and staff are invited to continue that effort and help craft the missions for the new centers.

All of the cultural centers offer resources such as computer labs, lounges and study spaces. They also provide event and program facilitation, as well as opportunities for student leadership, employment and volunteer work.