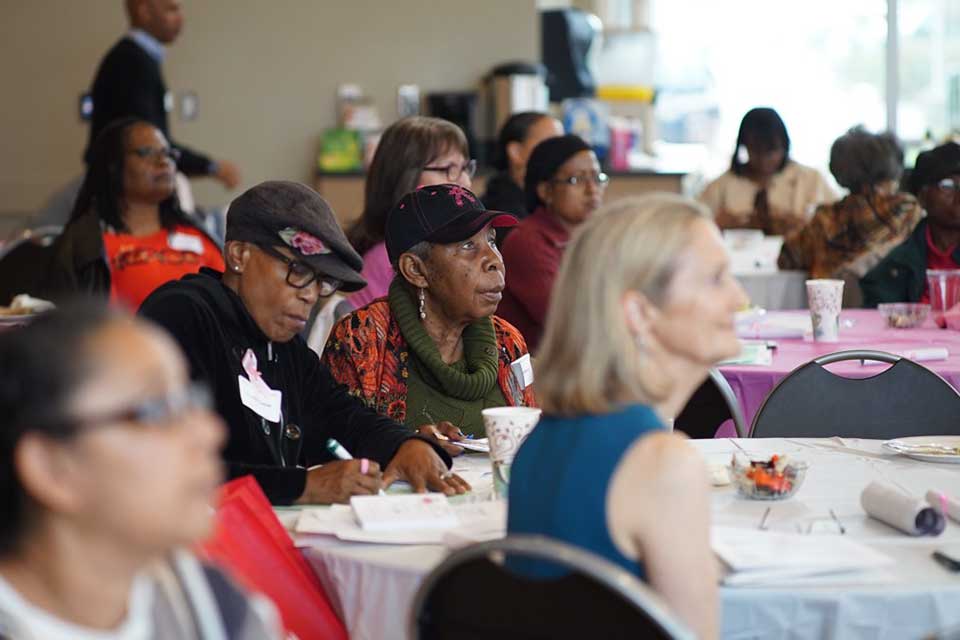 This week, Mayor Ed Murray and the City of Seattle filed draft legislation for Seattle Police Department (SPD) accountability reform with U.S. District Court Judge James Robart for review. The legislation is a collaborative product of months-long discussions with the Community Police Commission, Federal Monitor Merrick Bobb, the City and many other stakeholders. The proposal creates an independent office of Inspector General, transforms the Community Police Commission (CPC) into a permanent body, and increases the scope and independence of SPD’s Office of Professional Accountability (OPA).

In August of this year, Judge Robart issued an order ruling that any SPD reform package must be reviewed by the Court before being sent to City Council to ensure the package meets the accountability and transparency requirements agreed to under the 2012 Consent Decree settlement with the Department of Justice. After the Department of Justice reviews and sends comments to Judge Robart, the Court begins its 90-day review period.

At the conclusion of the review period, Mayor Murray will finalize and transmit legislation to the Council.

The Seattle Board of Park Commissioners will hold its regular meeting at 6:30 p.m. Thursday, October 13 at the Van Asselt Community Center, 2820 S Myrtle St. The meeting agenda includes:

Seattle City Light is advising drivers and commuters to prepare for five weeks of lane closures on Denny Way between Stewart St. and Minor Ave N, beginning Friday, Oct. 14. Crews will be installing underground utilities for the Denny Substation.

From Friday, Oct. 14, at 11 p.m., to Monday, Oct. 17, at 5 a.m., all lanes on Denny Way will be closed while crews restripe the roadway. After 5 a.m. on Monday, Oct. 17, Denny Way between Stewart St. and Minor Ave N will be reduced to one lane in each direction 24 hours per day, 7 days a week, for five weeks. On the weekend of Nov. 19 and 20, crews will close all lanes of Denny Way once again in order to restore the roadway to its normal configuration. All lanes on Denny Way will reopen on Monday, Nov. 21.

Seattle City Light is working with the Washington State Department of Transportation (WSDOT) and transit providers to inform travelers about the closures and to discourage the use of the Stewart Street exit from southbound I-5. Access to southbound I-5 from Yale Avenue will be maintained, but drivers should expect delays. Uniformed police officers will be on site to help direct traffic around the work zone.

Project Background: As part of the Denny Substation Program, Seattle City Light is building a new substation (Denny Substation) and underground electrical distribution network (Denny Network) and designing a transmission line (Denny-Massachusetts Transmission Line) that will ensure more reliable power delivery to customers in and beyond the South Lake Union and Denny Triangle neighborhoods. The new substation, located on Denny Way near Stewart St, will be City Light’s first and largest substation in 30 years. The Denny Substation Program will increase system-wide reliability and operational flexibility, achieving a major electrical system upgrade for the city of Seattle. For more information, visit the project website at: www.seattle.gov/light/dennysub