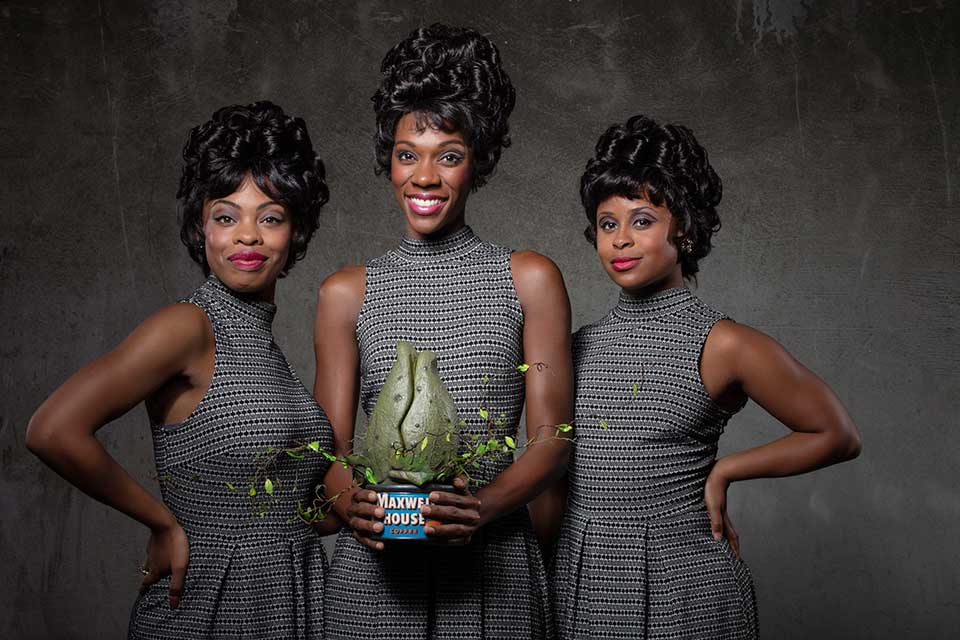 The Oregon Supreme Court ruled last week that the City of Eugene must turn over records to the American Civil Liberties Union of Oregon in their inquiry into the high profile use of force against Eugene protester Ian Van Ornum. In 2008, Van Ornum was twice tased while peacefully protesting against the use of pesticides in downtown Eugene.

The City of Eugene relied on an exemption to the public records law to deny the release of documents in the case.

In the unanimous decision, the court said that the public has strong interest in police oversight.

The decision reinforces the strong public interest in disclosure of information about the use of force by officers, alleged police misconduct, and the process by which those allegations are reviewed.

Oregon law says that when an investigation does not result in discipline of any public safety officer then the records will not be released except “when the public interest requires disclosure of the information.”

With this decision, the court places significant value in the public interest exceptions in Oregon’s public records laws. This will be very important in future public records requests, particularly requests that relate to video captured by police body cameras or dashboard cameras on patrol cars.

The trial court ruled against the release of the documents and that decision was upheld by the Oregon Court of Appeals. The ACLU appealed to the Oregon Supreme Court, who ruled in their favor today.

McCullough said the ACLU looks forward to having the opportunity to review the Citizen Review Board’s findings. She also said the case highlights the critical need for public records reform in Oregon.

The decision is online at http://www.publications.ojd.state.or.us/docs/S063430.pdf.

This release is online at http://aclu-or.org/content/eugene-taser-case-strengthens-public-right-records.

The City Council present Spirit of Portland Awards each year to individuals and groups who make outstanding contributions to communities in Portland. Nominate those who have helped Portland shine! Ten additional awards (one individual and one organization each) are chosen by the Mayor and four City Commissioners. This year’s ceremony will take place Dec. 13.

To nominate individuals and groups who make outstanding contributions to our community, download forms at http://www.portlandoregon.gov/oni/63225.

Questions about the award may be submitted to [email protected]

The magazine uses a formula to create a diversity index based on the proportion of students of color to the overall mix of the student body. Linfield joined Willamette University as the only Pacific Northwest liberal arts colleges to qualify for the rankings. Nationally, Linfield is 27th among liberal arts schools on the list.

Linfield has seen significant growth among students of color in recent years. This year’s incoming class is approximately one-third students of color, a figure that matches the overall student body.

This fall, the college opened two new multicultural centers, one at the McMinnville campus and one at the nursing school in Portland. It also offered a Spanish-language orientation program for new students and their families for the second consecutive year.

Through this program, qualifying residents can receive a rebate of $1,500-$3,500 when they replace their old wood stove with a cleaner heating device, such as an electric ductless heat pump, natural gas stove, pellet stove or gas furnace. Some households may qualify for a full-cost (free) replacement, depending on their income.

All information sessions will start at 7 p.m. and last about an hour.

The Wood Stove Exchange Program is made possible through collaboration and funding support from program partners, including the American Lung Association in Oregon, Centro Cultural, City of Cornelius, City of Hillsboro, Community Action, Intel, Oregon Department of Environmental Quality, and Oregon Hearth, Patio and Barbecue Association.